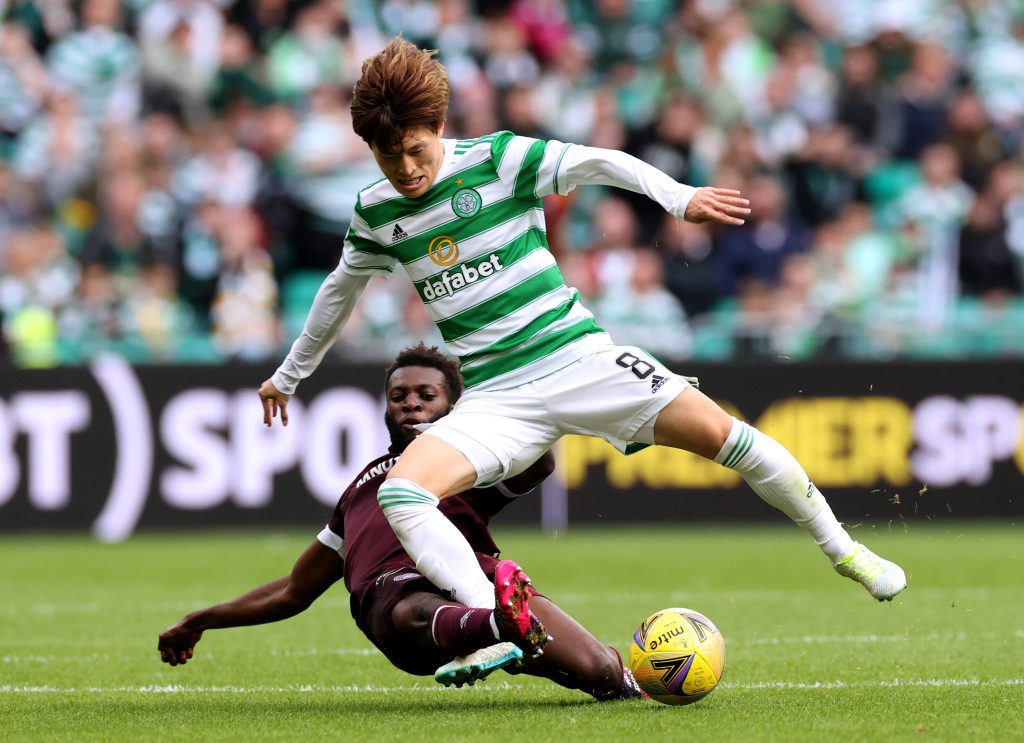 Celtic will be looking to extend their winning streak when they take on Motherwell at the Celtic Park on Sunday.

Watch and bet on Celtic v Motherwell live stream at bet365>livestreaming>football from 3:00 GMT on Sunday December 12. To watch you must register an account and have a balance of £1 or more.

The Hoops trail reigning Scottish champions and current league leaders Rangers by only four points but they know that dropping points in this league is out of the question. This is a league where the who blinks first strategy works at its finest. And Ange Postecogolou’s men have worked far too hard to allow their bitter rivals to have an easy ride.

The Hoops have been a defensively solid outfit this season, letting in just 10 goals.

This will be a cause of concern for Motherwell who have struggled in front of goal in recent weeks. However, the Steelmen are not the sort of team that lets in goals easily. Graham Alexander might not be expecting any miracles from this game but he will expect his charges to hold their own.

For the hosts, Christopher Jullien and Karamoko Dembele continue to be sidelined while Jota and Kyogo Furuhashi are unlikely to play the game either.

For Motherwell, Kaiyne Woolery and Ricki Lamie are doubtful after being replaced in the team’s recent outing with Hibernian.

Here are the latest betting odds for Celtic v Motherwell from bet365:

Their terrific recent form means that the hosts should have no problem dispatching the fifth placed side as they continue to breath down Rangers’ neck.