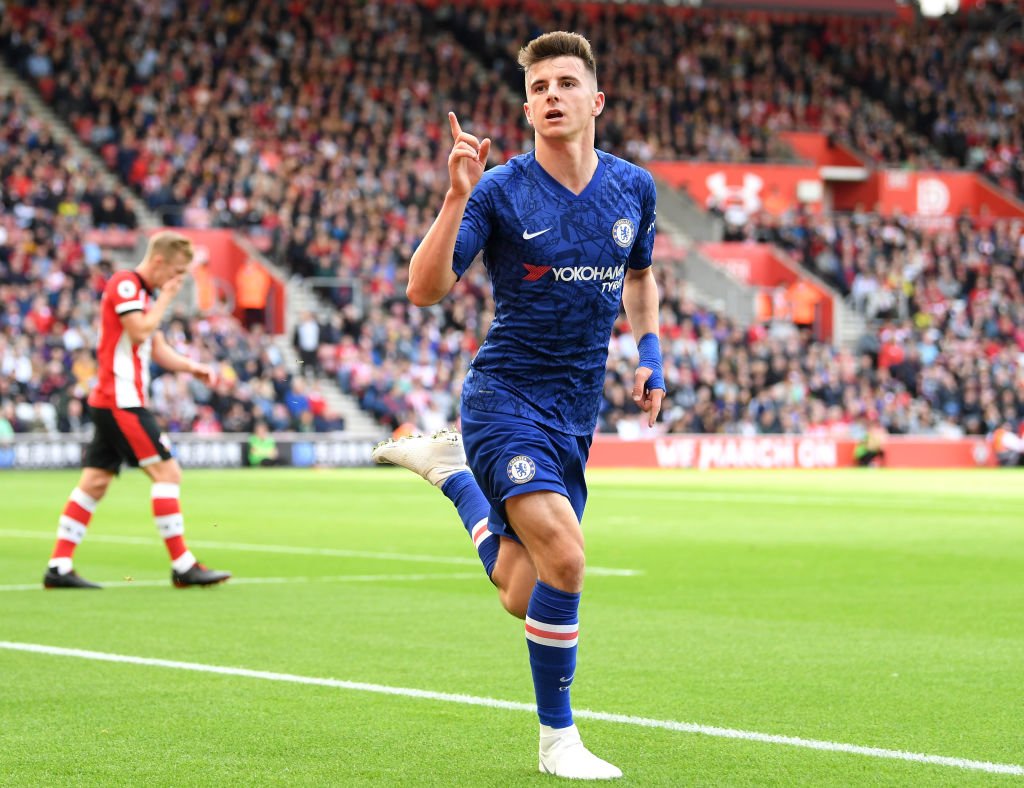 Brentford entertain Chelsea in today’s late kick-off match in the EPL, and our expert has some football betting tips to share ahead of the game, revolving around a 10/1 PickYourPunt special currently on offer at Betfred.

To mark the league return of this west-London derby, Betfred has a special offer for all Sportslens readers:

By clicking any link on this page, you’ll be taken directly to the Betfred website where you will find enhanced 10/1 odds on Chelsea To Win, Both Teams to Score, Over 2.5 Goals in the Match, Mason Mount To Assist a Goal, and Over 6 Corners in the Game.

Brentford vs Chelsea: How to get boosted 10/1 odds at Betfred

To get the enhanced 10/1 odds available at Betfred on Chelsea To Win, BTTS, Over 2.5 Goals, Mount To Assist, And Over 6 Corners, just follow these simple steps:

Watford vs Chelsea betting tips: Why bet on Chelsea to win?

Brentford vs Chelsea is a west-London derby that fans have been deprived of in recent years. In fact, today’s game will be the first time the two sides have met in the league in almost 75-years.

The surprise package of this year’s Premier League season to date, Brentford currently sit in 7th place in the league having won three, drawn three, and lost just one – Thomas Frank’s side is certainly no pushover, as Liverpool discovered a fortnight ago when Klopp’s side was fortunate to escape the Community Stadium with a 3-3 draw.

That said, Chelsea are favorites for the win by the oddsmakers, and we tend to agree. Besides the fact that Chelsea have a much stronger, more expensively assembled starting lineup, here’s why:

Brentford vs Chelsea betting tips: Why bet on BTTS?

As mentioned, these two London rivals haven’t met in the league for three-quarters of a century, so there isn’t much to go on in the way of history when predicting BTTS; an FA Cup result from four years back bears little importance to this fixture.

There are, however, several reasons to expect BTTS:

Brentford vs Chelsea betting tips: Why bet on over 2.5 goals in the game?

With the likes of Toney and Lukaku on the field, it’s more than likely that both teams find the net at some point. But, besides that, this part of the Acca goes hand in hand with the result in many ways:

We expect Brentford to score and make the game difficult – we just also think that Chelsea will have too much at the other end of the park for Brentford’s inexperienced top-flight defense to keep out.

Given Brentford average about 1.4 goals per game, and Chelsea average approx 2.1, and seeing as the stats match up with our match sentiment, a score of 1-2, 1-3 is the most likely outcome.

Brentford vs Chelsea betting tips: Why bet on Mason Mount to register an assist?

This part of the Acca is certainly the hardest to legislate for since Mount has only registered one assist in all comps for Chelsea this season to date.

That assist, however, did come against London rivals Arsenal, and Mount has made quite a habit of grabbing assists vs London-based clubs: last season, the Portsmouth-born starlet set up goals for teammates vs West Ham, Crystal Palace, and Fulham, too.

At regular odds, we’d perhaps steer clear of Mount in this PickYourPunt Acca. However, at 10/1 odds at Betfred, it’s certainly worth a flutter.