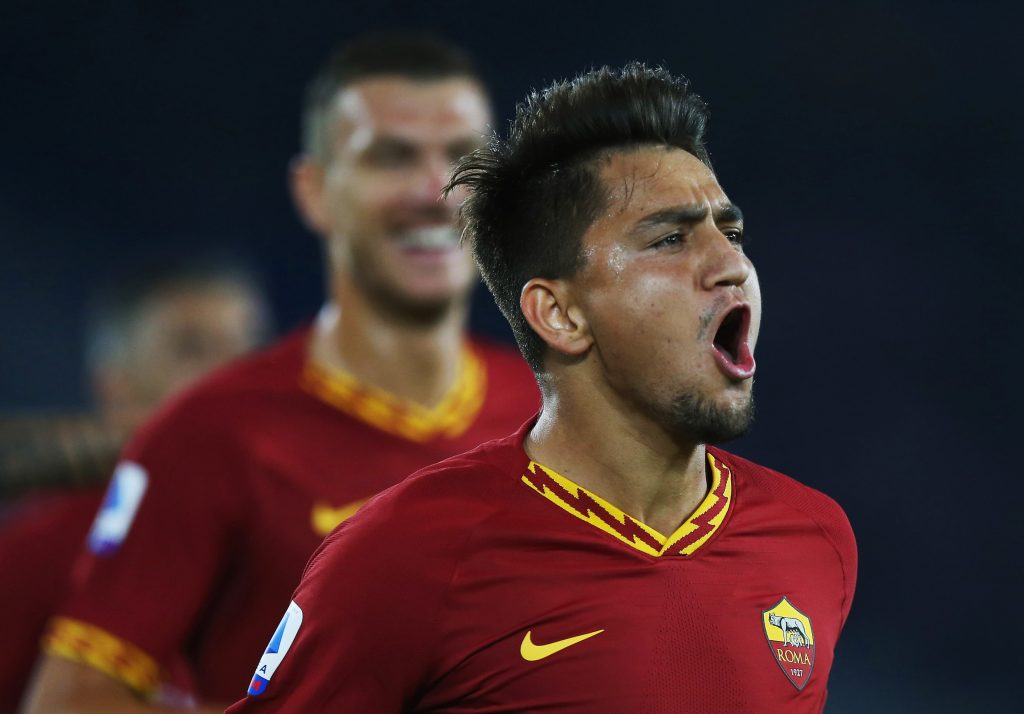 Roma will be hoping to pick up their third straight Serie A victory when they take on Bologna this Wednesday.

Watch and bet on Bologna vs Roma live stream at bet365>livestreaming>football from 6:30 pm BST on Wednesday December 1. To watch you must register an account and have a balance of £1 or more.

Roma endured a difficult start to the new season despite signing the highly experienced Jose Mourinho as their new manager in the summer. However, they have now picked up two straight victories to maintain their ambitions in Serie A.  La Lupa edged past Torina last weekend with Tammy Abraham scoring the winner.

Meanwhile, Bologna continued their impressive run on Sunday, outclassing Spezia 1-0 at the Stadio Alberto Picco. They have now won three of their previous four matches in the top-flight and are currently occupying the ninth spot in the table.

Roma captain Lorenzo Pellegrini picked up a knock in the previous match against Torino and is set to remain sidelined until January. While Leonardo Spinazzola and Riccardo Calafiori will also be out due to injuries.

Bologna, on the other hand, will not be able to call upon the services of Lorenzo De Silvestri, Jerdy Schouten, Kingsley Michael and Ibrahima Mbaye as they are all injured.

Here are the latest betting odds for Bologna vs Roma from bet365:

Roma have struggled to perform well in their travels, with four of their five losses coming away from home. However, considering the form of the two teams, Jose Mourinho’s side should prevail over Bologna on Wednesday. La Lupa are favourites to win with the top football betting sites.

How to watch Bologna vs Roma Live Stream