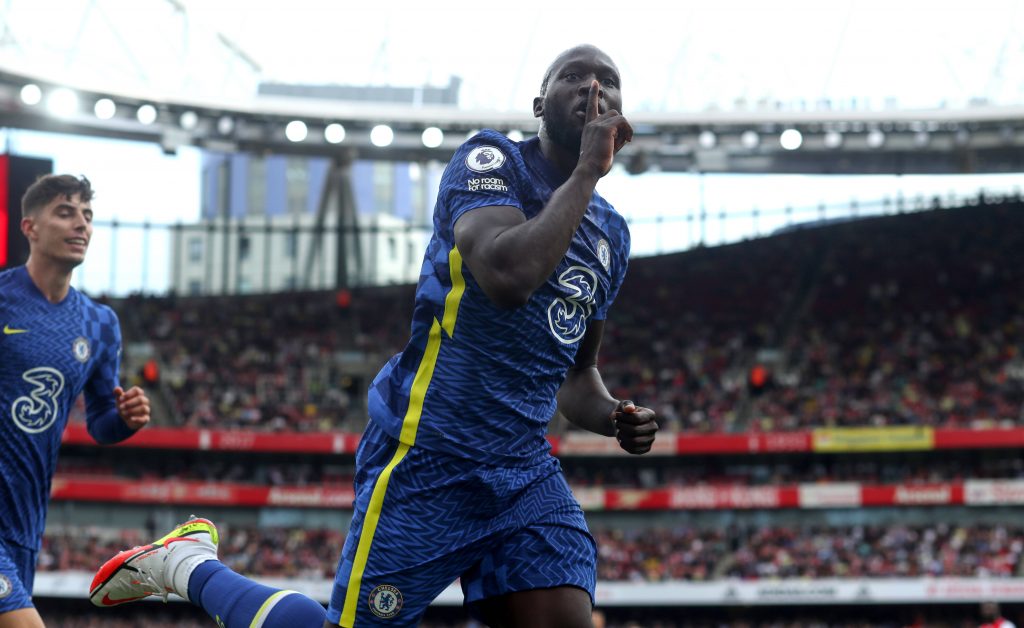 The likes of Tottenham, Manchester United and Chelsea are back in action in the third round of the EFL cup later today and we preview a five-fold team-to-win betting accumulator and detail how our readers can get a free £30 bet at Betfred.

Get our 13/1 ACCA with Betfred

Brighton vs Swansea – Bet on Brighton to win at 4/11

The Premier League side are coming into this game on the back of five wins across their last six matches in all competitions and they will be full of confidence.

Meanwhile, Swansea City are in mediocre form right now and they have failed to win their last four matches across all competitions.

The Red Devils managed to beat the Hammers in the Premier League at the weekend and the away side will be looking to avenge that defeat here.

Manchester United have picked up four wins in the last six matches and they will be up against a side that has failed to win three of their last four across all competitions.

West Ham are no pushovers and this will be a close contest but the home side have enough quality to grind out a win.

The Blues are in excellent form this season and they are unbeaten in their last six matches across all competitions.

Thomas Tuchel’s men have won five of their last six games and they have managed to keep a clean sheet in each of them.

Meanwhile, Aston Villa were beaten 3-0 by Chelsea earlier this month and they will be looking to pull off an upset at Stamford Bridge this time around.

Dean Smith’s side have failed to win two of the last three matches and they are likely to fall short against Chelsea once again.

Millwall vs Leicester – Bet on Leicester to win at 4/6

Both teams are in mediocre form coming into this game and this should be a fascinating contest.

Millwall have failed to win their last three matches but they are unbeaten in their last five across all competitions.

Leicester have picked up just one win in their last five matches across all competitions and they will have to improve immensely in order to progress into the next round of the competition with a win here.

The visitors are undoubtedly the better team on paper and the players will be determined to bounce back after the defeat against Brighton at the weekend.

The home side are coming into this game on the back of four defeats in their last six matches across all competitions but they will fancy their chances against a vulnerable Tottenham side.

The Londoners have failed to win their last three matches across all competitions.

However, Nuno Espirito Santo will be well aware of the strengths and weaknesses of his former side and Tottenham should be able to edge this one given the quality and depth at their disposal.

Spurs have managed to beat Wolves in their last two outings with clean sheets and a third win in a row could be on the cards here.

Get our 13/1 ACCA with Betfred