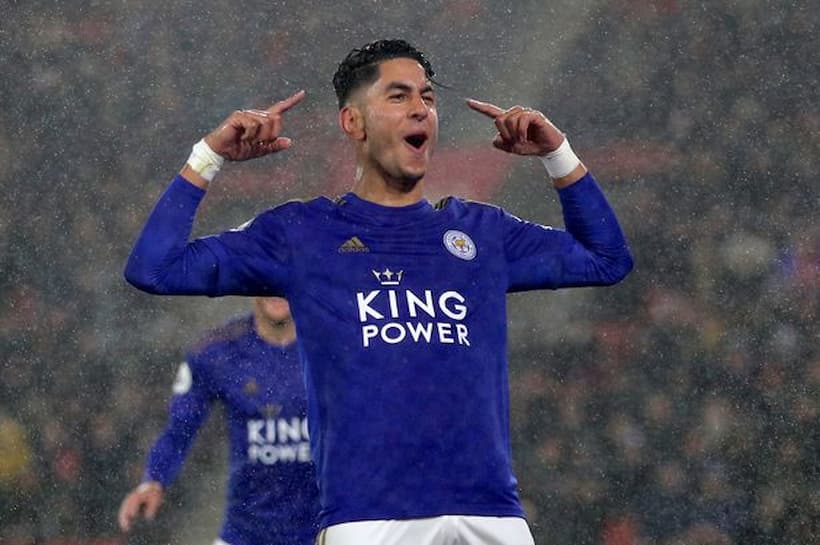 The Europa League is back tonight. Sportslens looks at the pick of Thursday’s games, presents our Both Teams To Score tips (BTTS) & five-fold accumulator, and explains how to get a £30 Free Bet at Boyle Sports.

Real Sociedad vs Monaco – Bet on BTTS at 4/5

Real Sociedad have surprised many thus far this season. The Spanish side sits 2nd in La Liga with 10 goals in six games and have found the net in five of their last six outings. Sociedad also scored twice away to PSV Eindhoven in their solitary Europa League game to date. Mikel Oyarzabal has netted 5 times in La Liga already this season and will be the main man that Monaco needs to watch out for.

Monaco sit 3rd in Ligue 1 having scored 11 goals in eight domestic matches. Wissam Ben Yedder is Niko Kovac’s side’s top scorer thus far with four goals. Monaco has also scored in five of their last six outings and, including a 1-0 win in the Europa League vs Sturm Graz.

Legia Warsaw vs Leicester City – Bet on BTTS at 4/5

Though Legia Warsaw does have two games in hand on most of the Polish Ekstaklaza, the team is floundering in 15th at present. Czesław Michniewicz’s team hasn’t been shy in front of goal domestically or in Europe, however: his side averages approx 1.2 goals per game in the Ekstraklaza and, including qualifying, has already scored six in the Europa League. Mahir Emreli is their current top scorer with nine goals in 17 appearances across all competitions. Expect him to trouble the Leicester defense, especially at Marshall Józef Piłsudski’s Municipal Stadium of Legia Warsaw.

Leicester are currently in 13th position domestically, having conceded 10 goals in 6 games, but do have plenty of goalscorers of their own. Jamie Vardy has already netted five this season in all competitions, and both Ayoze Perez and Harvey Barnes hit the target at the King Power Stadium against a tough Napoli defense in Europa League Week-1.

Both these teams can score but both have showcased leaky defense thus far in 2021/22.

In Genk’s last three fixtures, over 2.5 goals have been scored on average, meaning the Belgian outfit are fun to watch but struggle to keep clean sheets – a fact evidenced domestically when Genk rebounded from a 4-0 drubbing away to Antwerp to beat Seraing 3-0 at home a week later.

Zagreb, on the other hand, were shut out in a 2-0 defeat away to West Ham in Week-1 of the Europa League but have rebounded with eight goals in two games domestically since then.

Marseille vs Galatasary – Bet on BTTS at 3/4

In all comps, Marseille have only failed to score once this season and Jorge Sampaoli’s team looked defensively leaky in a 2-3 Ligue 1 defeat to Lens at the weekend.

Galatasary were shut out in their last domestic fixture on their travels. However, they rebounded with two goals at home the following week, had scored four in two during the previous two games away from home, and do boast several players capable of finding the net, including striker Mbaye Diagne and central midfielder Alexandru Cicaldau.

Sporting Braga vs Midtjylland – Bet on BTTS at 8/11

Braga have enjoyed a strong start to their Portuguese Super Liga campaign. Carlos Carvalhal’s team is currently 5th having scored 10 times in 6 games. The main threat from Braga comes down the flanks with wingers Ricardo Horta and Iuri Medeiros responsible for a combined six goals this season already. They are also a team that concedes regularly though – domestically Braga have allowed opponents to score six in six and Carvahal’s team also conceded two goals in the Week-1 Europa league contest vs Crevena Zvezda.

Midtjylland currently sit atop the Danish Superliga having scored 17 times in 10 games. Against a shaky Braga defense that’s failed to keep a home clean sheet in its last two attempts, expect the Danish outfit to find the net.

BoyleSports currently has a Bet £10 Get £30 in Free Bets promo, which can be used in conjunction with this evening’s Europa League games.