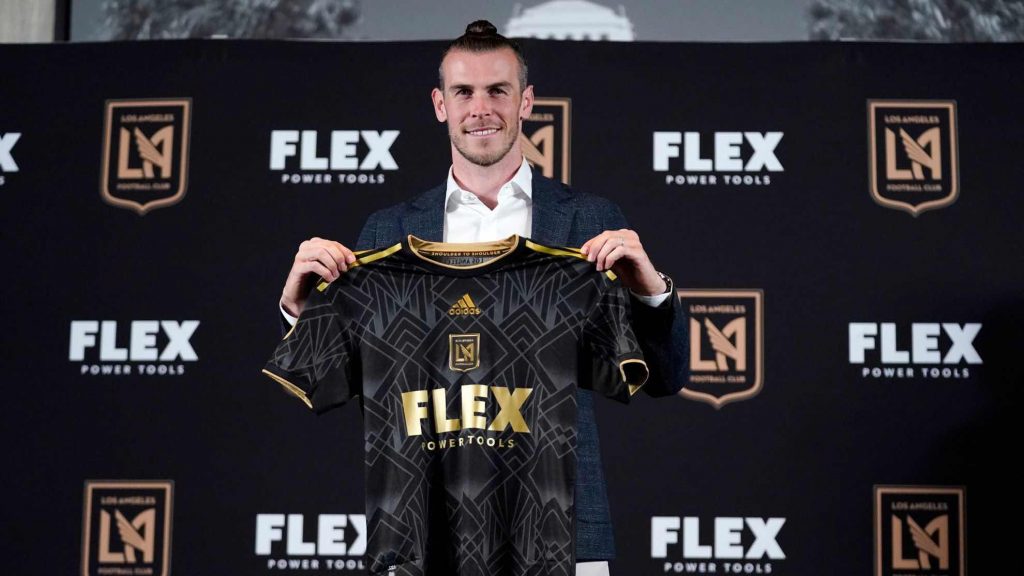 Ahead of Sunday’s action across the MLS we have picked out three fixtures for an 11/1 accumulator – better yet, customers yet to register with Virgin Bet can get a £20 free bet to use across their platform.

Three legs make up our Sunday accumulator, which has odds of roughly 11/1. A £10 stake would return around £125 (Odds subject to change).

Atlanta United are fresh off the back of an important 2-1 victory against Real Salt Lake following a run of four games without a win, including three losses.

Orlando City are unbeaten in their last two, with a 1-1 draw against the Colorado Rapids and a 1-0 victory against Inter Miami to show for their recent form under Oscar Pareja.

We’re tipping Atlanta United to make it two wins in a row in front of their home crowd at the Mercedes-Benz Stadium, led by Josef Martinez and Luiz Araujo.

The New York Red Bulls will host inter-city rivals New York City FC on Sunday at the Red Bull Arena in Harrison, looking to leapfrog their opponents into fourth place by the final whistle.

The Red Bulls are undefeated in their last three outings, with two wins against Atlanta United and Sporting Kansas City alongside a draw, most recently, to FC Cincinnati.

New York City are also in great form heading into the derby with consecutive victories against the New England Revolution and FC Dallas in their stride.

On this occasion, we’re tipping the Red Bulls to flex their muscle in front of their home crowd and defeat their New York rivals to move ahead of Nicholas Cushing’s side in the MLS standings.

Our final selection from Sunday’s accumulator is Los Angeles FC’s trip to face Nashville SC, in what is expected to be Gareth Bale’s first outing as an LAFC player following a free transfer to Steven Cherundolo’s side who can go top of the MLS with a victory.

LAFC are fresh off the back of a 3-2 derby win against LA Galaxy, and are just one point adrift league leaders Austin FC with an additional game in hand on the Texans.

We’re tipping a successful debut for Bale and a victory for LAFC against Nashville on Sunday.