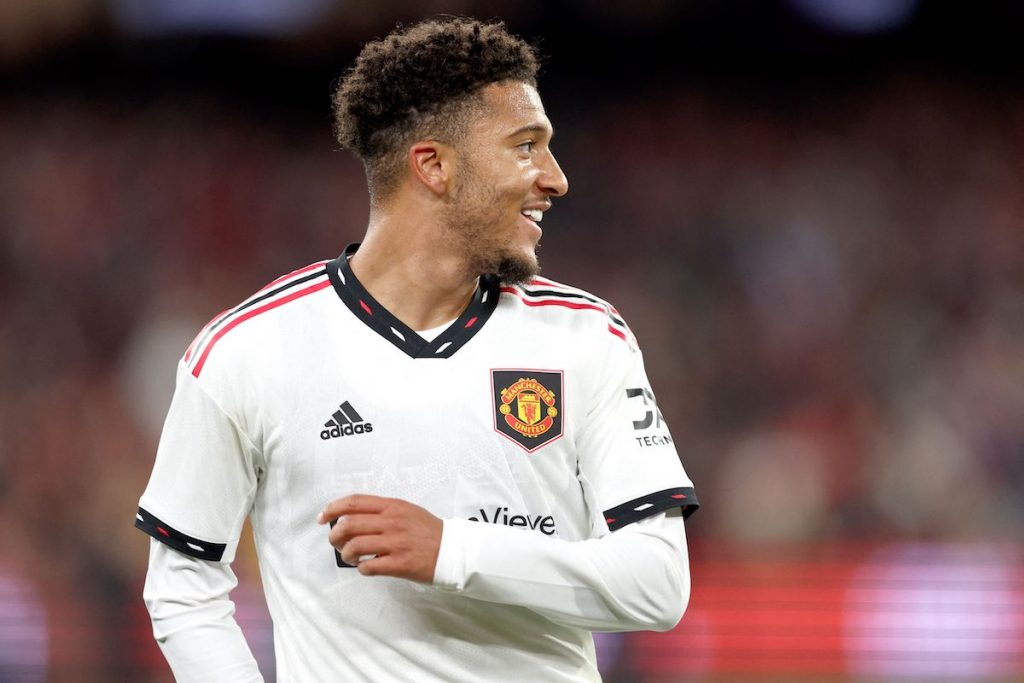 Ahead of Sunday’s Premier League action we have picked out three fixtures for a 7/1 accumulator – better yet, customers yet to register with Virgin Bet can get a £20 free bet to use across their platform.

Three legs make up our Sunday accumulator, which has odds of roughly 7/1. A £10 stake would return around £85 (Odds subject to change).

Leicester City will open their Premier League account for the 2022-23 season at home to Brentford on Sunday, amid speculation of key players James Maddison and Wesley Fofana potentially leaving the club.

Leicester have had a difficult transfer window to date and have not brought in any marquee signings, with outgoings necessary to fund arrivals at the King Power.

Despite winning both meetings last season against Brentford, we think Leicester will share the points with Thomas Frank’s side on Sunday for an average start to the Foxes’ season.

The last few seasons at United have been nothing short of an embarrassment, and it is clear that the club have experienced a vast decline since Sir Alex Ferguson’s retirement in 2013.

Ten Hag’s approach to life as manager of one of the world’s biggest clubs has been a breath of fresh air for fans, and has been publicly critical of players such as Cristiano Ronaldo and Diogo Dalot who left Old Trafford early during United’s 1-1 friendly draw with Rayo Vallecano last week.

We’re tipping three points for Manchester United against Brighton to kick-off what should be a successful reign for Erik ten Hag as manager.

Manchester City begin their Premier League title defence at the London Stadium against West Ham, who could potentially host a debut for new signing Gianluca Scamacca from Sassuolo.

West Ham failed to record a win in their final four pre-season games but the arrivals of Scamacca, Nayef Aguerd, and Alphonse Areola will boost the Hammers’ ahead of the new campaign’s start.

City haven’t been beaten by West Ham in the league since September 2015, and we’re expecting a common result on Sunday with new signings Erling Haaland and Kalvin Phillips playing a part.