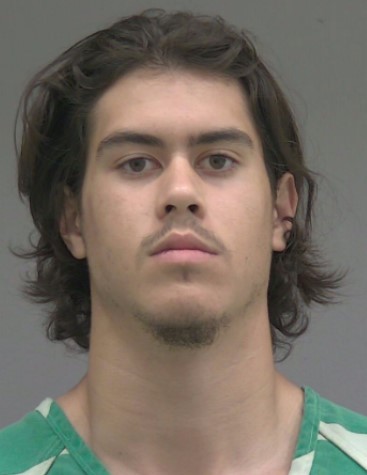 Some disturbing news is emerging from Gainesville this Wednesday evening as Florida QB Jalen Kitna was arrested on two counts of distribution of child exploitation material and three counts of possession of child pornography. Kitna, who is the son of former NFL quarterback Jon Kitna, was arrested by Gainesville PD on Wednesday afternoon. The Gators QB is expected in court on Thursday.

Florida’s backup quarterback Jalen Kitna was indefinitely suspended by the program on Wednesday evening. The Gators QB was arrested on five counts of child exploitation material and possession of child pornography.

Kitna’s father is former NFL QB Jon Kitna who had stints with several teams including the Detroit Lions, Seattle Seahawks and Dallas Cowboys.

“On Wednesday, November 30th, 2022, members of the Gainesville Police Department and the Internet Crimes Against Children (ICAC) Division served a search warrant at [Kitna’s Address],” the statement says. “The investigation initiated when GPD received a Cyber Tip from the National Center for Missing and Exploited Children. The Cyber Tip indicated that a Discord user distributed an image of child sexual abuse material through their platform.

“Kitna stated that he remembered sharing the two images but believed them to be “legal”, since he found them online. Kitna advised that he realized he should not have shared those two images, based on the reaction from the other Discord user that he shared them with.”

Kitna is a redshirt freshman at the University of Florida and appeared in four games this season. He is expected in court on Thursday.