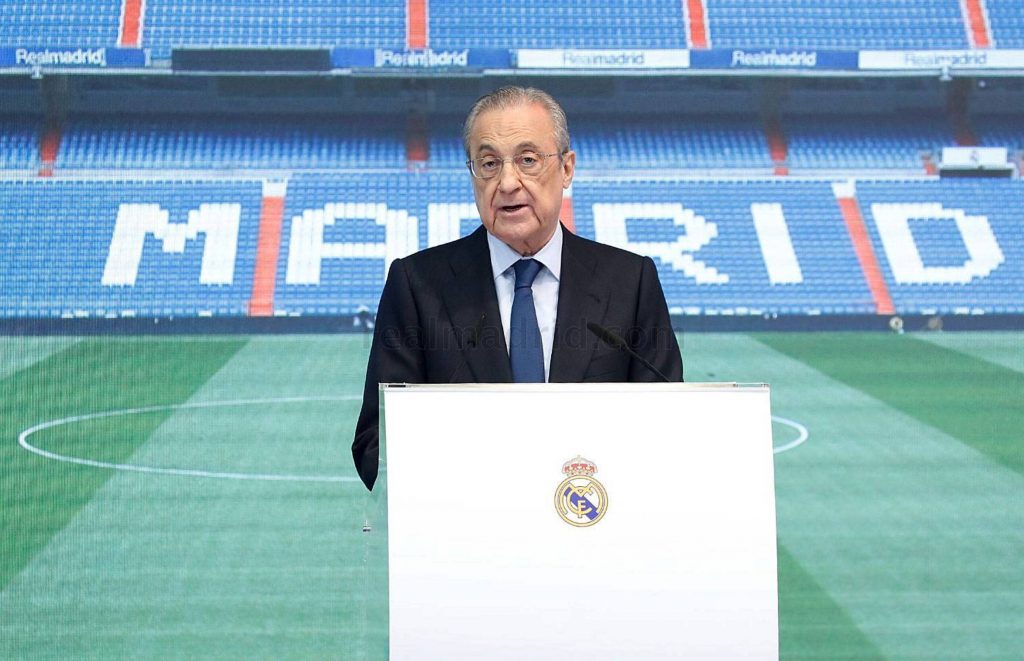 Real Madrid president Florentino Perez has labelled Iker Casillas and Raúl as ‘frauds’ of the club.

In a leaked clip from 2006, Perez was caught criticising the Real Madrid legends, who he felt were undeserving of their status.

In his scathing attack, Perez said: “Casillas isn’t good enough to be the goalkeeper of Real Madrid. What do you want me to say? He’s never been good enough.

“Well, he’s one of the club’s biggest frauds. The second is Raúl. The two great frauds of Real Madrid are Raúl and then Casillas.”

Given that Casillas is currently the assistant general director of the club’s foundation and Raúl is the coach of Real Madrid’s B team, Castilla, the piece of news is sure to cause mayhem in the Spanish capital.

Perez also went on to criticise his other players.

“Players are very selfish,” he added. “You can’t count on them for anything, and he who trusts them is mistaken.

“They’ll hang you out to dry – it’s a joke. I have a horrible view of players.”

The Madrid president took a particular swipe at Raúl, accusing him of “destroying” Madrid and naming him as one of the reasons why he resigned as president in 2006.

Raul spent 16 years in the first team for Los Blancos.

Read also: Tottenham Hotspur have made an enquiry for Atalanta centre-back Cristian Romero.