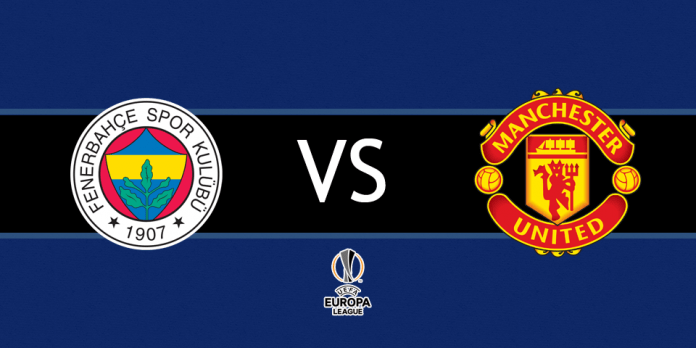 Manchester United travel to Turkey for their next Europa League game against Fenerbahce this week.

The Red Devils are in a bit of a crisis right now and will be looking to replicate their performance against the Turkish outfit from earlier this season. Manchester United managed to beat them 4-1 at Old Trafford earlier in October.

The Old Trafford outfit are second in their group right now, level on points with leaders Feyenoord. The Premier League giants were made to work hard for a 0-0 draw against Burnley during the weekend and will need to improve in order to pick up a win here.

José Mourinho will be without Antonio Valencia, Eric Bailly, James Wilson and Phil Jones for the trip to Turkey. Anthony Martial and Chris Smalling could be fit in time to face Fenerbahce.

Fenerbahce have had a poor start to their domestic campaign, but have won their last two matches with clean sheets. They have improved since their defeat at Old Trafford and will look to avenge last week’s loss in front of their own fans.

United are struggling right now and the home side will be aware of their problems, having played them once earlier this month.

The Turkish outfit have managed to make themselves hard to beat. They are unbeaten in the last eight of their previous nine matches in all competitions.

There are no notable injury worries for the home side.

Fenerbahce are undefeated in 12 of their last 14 matches in the UEFA Europa League.

Manchester United have won just 4 of their last 11 matches in the UEFA Europa League.

Manchester United have won just 2 of their last 6 matches in all competitions. Fenerbahce have won 3 during the same period.

Both sides have kept 2 clean sheets in their last 2 matches in all competitions.

Fenerbahce will look to get a result in front of their own fans this week and both sides have been disciplined at the back lately. A low scoring game is definitely on the cards here. Under 2.5 goals (8/11) seem likely.

Fenerbahce have been hard to beat this season. Get them to win or draw at 8/13 with Ladbrokes.

Manchester United will be desperate for a win here. Mourinho’s side are better on paper and should be able to pick up the three points once again. Get the away side to win at 13/10 with Ladbrokes.

Manchester United and Fenerbahce will both want to qualify for the next round and this result could prove to be vital in the end.

Fenerbahce will be desperate to pick up a win here, but United will be motivated after their recent run of poor results. The away side have the quality to win here and should be able to do just that.