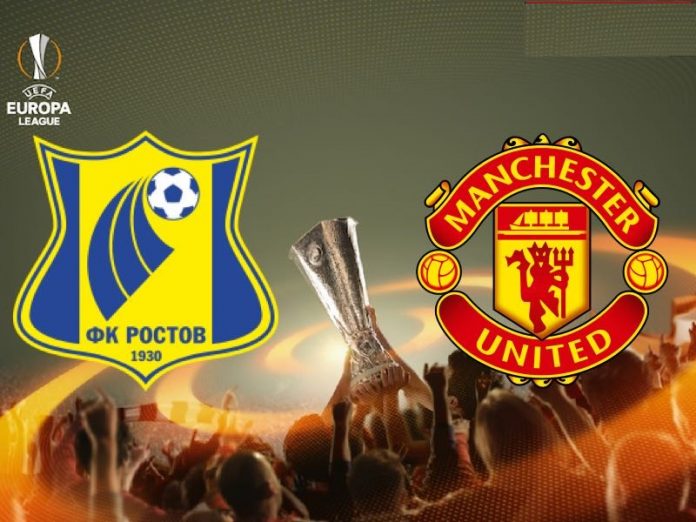 Manchester United travel to Russia for the first leg of the Europa League knockouts against FC Rostov.

The Red Devils are in impressive form right now and they will be looking to secure a win in the knockout rounds of the competition.

Despite the draw against Bournemouth in the Premier League, Jose Mourinho’s men will be firm favourites to win the game against Rostov. They have been very hard to beat over the last few months and the Russian outfit will struggle to break them down.

The away side will be without Mkhitaryan and Eric Bailly for this game. The former Villarreal defender is suspended and the Armenian remains injured.

Manchester United have a dodgy head-to-head record against the Russian clubs and the home side will fancy their chances here. Rostov are in very good form domestically as well as in Europe.

The Russian outfit have lost only once in their last seven European home games (this includes a win over Bayern Munich earlier this season). Rostov picked up a 6-0 win over Tom Tomsk in their last game and they will be full of confidence for this one.

The home side will be without their first-choice keeper Soslan Dzhanaev for this game.

Manchester United have drawn six of their nine meetings with Russian sides in the past.

Manchester United have won 6 of their last 7 matches in the Europa League.

Rostov have been hard to beat in European games this season. Bet on the home side to win or draw here.

Rostov have done well domestically and in Europe so far. However, they are simply out of their depth here.

Manchester United have the form and momentum with them right now. The away side will be determined to prove themselves after a draw against Bournemouth at the weekend.

This should be a close contest but an away win seems quite likely here.