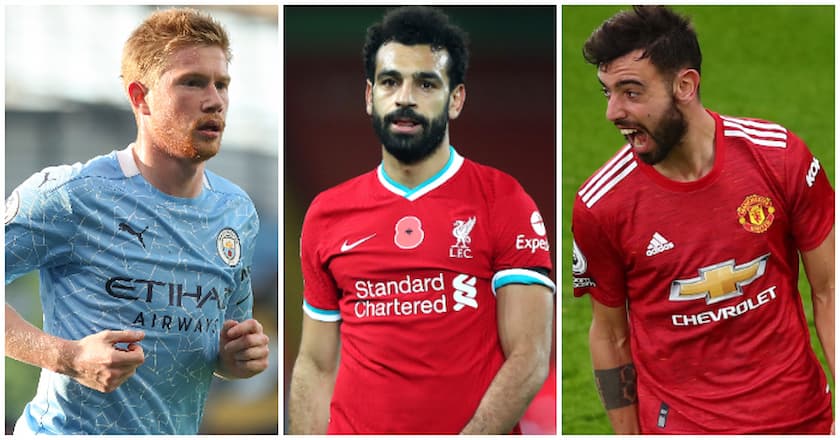 With the opening Premier League fixture quickly approaching, the time to make your FPL team is as well. Making a team comes with lots of struggles and can be a hard decision. So here are our tips for how to make the best squad and top your FPL league table.

With the budget for your FPL team set at £100m and 15 players to choose each choice has to be thought out meticulously. 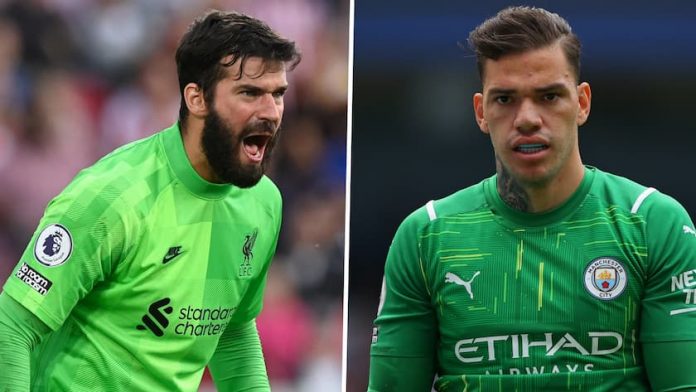 Goalkeeper prices are set quite low with the most expensive coming to £5.5m. Your keeper will be playing for you each week so you want to choose a regular starter with a strong record of clean sheets each season, for example Allison, Ederson and Mendy.

Throughout your squad try and aim to have one of the most expensive players in each position. For example Kevin De Bruyne in midfield. If De Bruyne was to get injured you are able to swap him out for a similar priced player like Salah or Son. This way you don’t have to worry about changing several players because of one injury.

Check out our Top 10 FPL midfield picks to see which players to choose in this position.

Aside from the keeper it’s important to have a bench with players that are playing regular minutes and also securing points. If one of your starting XI picks up an injury or are dropped then you need to have a suitable replacement. 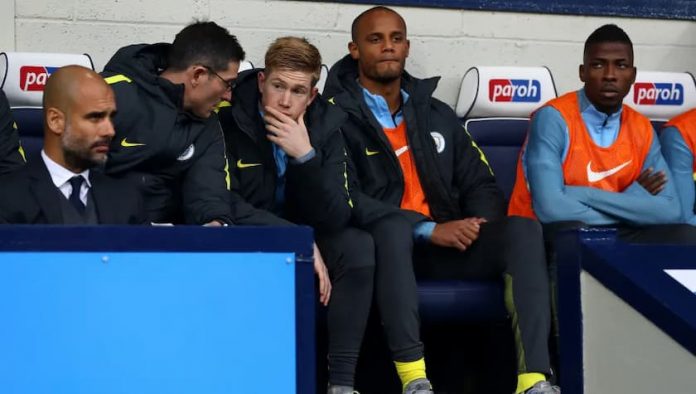 With anomaly’s like Pep roulette driving FPL players mad, it is vital you can rely on your bench to provide you with points.

It’s important to make a strong start to your FPL season so that you can keep motivated and on top of any changes you need to make. No one want’s to be sat at the bottom of their league table after the first five fixtures.

To do this have a look at the teams with the best opening few fixtures and avoid players from the teams with the worst. This year Liverpool, City, Spurs and Arsenal have the best opening run of games whereas Bournemouth, Fulham and Palace have the worst. By choosing players with a better run of games they are likely to pick up more points and get you off to a strong start.

Choosing the right Captain for your team is vital as their FPL points are doubled. The captain can be changed each week so look into which of your players has the easiest game week. Then look at which of these players is likely to score you the most points for example a Forward or Midfielder providing goals and assists. 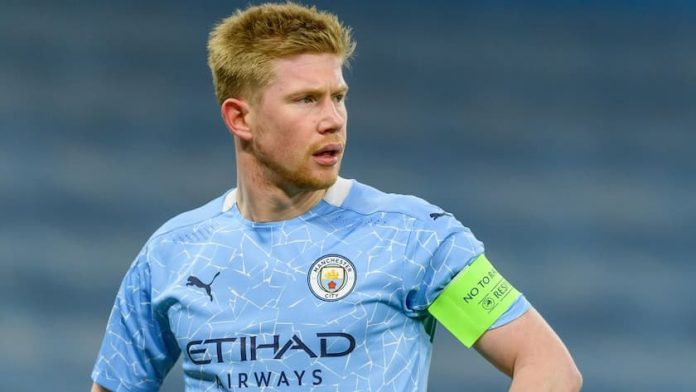 Whether it be a straight up bench change or a transfer, it’s important to leave them as late as possible before the next fixture. By doing this you are allowing yourself to hear from any press conferences or news surrounding the players in your team. Therefore if a player you might of transferred in gets injured you haven’t wasted your money on them that game week.

However, over the first few weeks as players are selected in more or less teams their price will either drop or rise. Players performances also effect their price. Therefore the best time to make a move for their player is following the end of a game week to avoid any price changes.