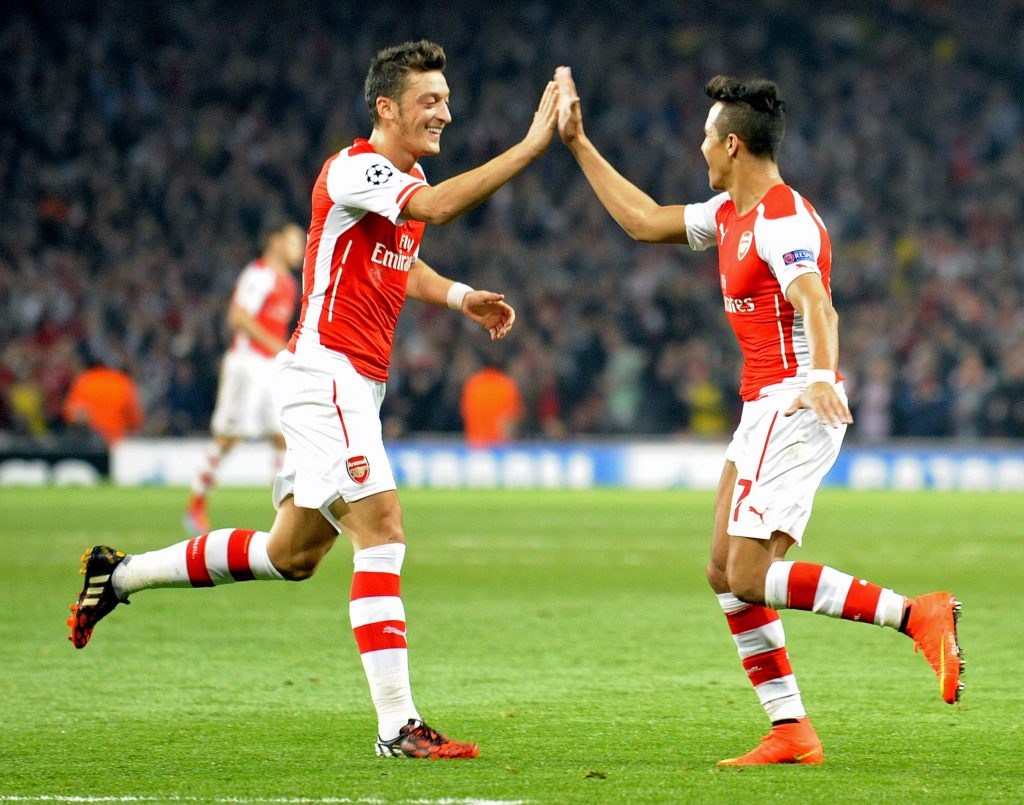 Arsenal against Manchester City has been a goal rich fixture over the last few years and a clean sheet for either side will be a major surprise.

It does not make any bringing in any of the premium defenders from either side and focusing on the attackers could prove to be a great value for money.

The likes of Ozil, De Bruyne and Giroud are in red hot form and should be top picks for this weekend.

Ozil seems to be in the form of his life and is chipping in with assists every week.

Meanwhile, the much criticized Olivier Giroud has scored 5 goals in his last three games and coming up against an inconsistent City defence, the Frenchman could well be a good bet for Fantasy captain this week.

Midfielder Aaron Ramsey looks sharp as well and could be a great addition as well.

Manchester City have failed to score in their last three away matches but the return of Sergio Aguero will add much needed sharpness and flair to their attack.

Although he might be an expensive option to bring in right now, he does seem like a good bet considering the fact that City are up against the likes of Sunderland, Palace and Everton at home in their next few games.

The Sun Ultimate Dream Team is spread over three game types; Season, Weekly and Europe. So if you fancy building a team and slogging it out with them over 38 games, you’re covered. If you like the idea of picking a brand new team every week from five different competitions, you’re good to go. And if you’re partial to a bit of continental action, from February 2016 get ready to go full Cristiano Ronaldo and rake in the points from either the Champions League or Europa League competitions.