Fantasy Football tips ahead of the new Premier League season 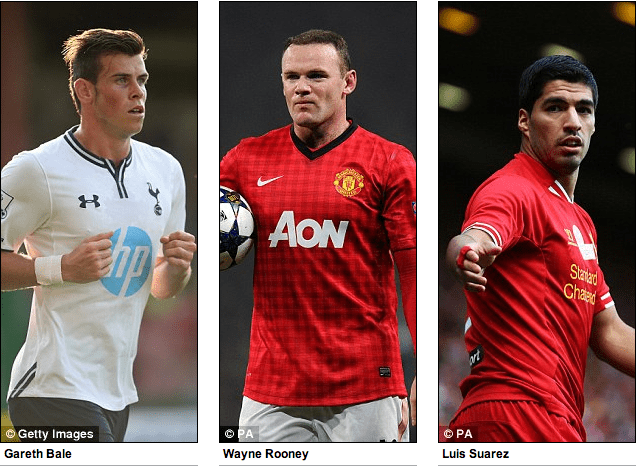 The wait is almost over, with Premier League football returning this weekend after a long summer of transfer rumours and withdrawal symptoms. The race for the title promises to be the most exciting in years, with Manchester United, City and Chelsea all with new managers. Most of us fancy ourselves as a bit of a football-managing mastermind, and as such that is where the beloved Fantasy Football comes in.

When making the painstaking team selection ahead of the new campaign, there are a number of factors to take into consideration. It is not solely about goalscoring strikers or clean sheet-keeping goalkeepers. Player performance is taken into account, as are yellow and red cards. You must also pick players that will not be unavailable, largely injured or suspended (Suarez). Take the fixture list into consideration too.

Looking at goalkeepers, it is best to pick one of the better teams’ stoppers. Last season Manchester City conceded the least goals, quickly followed by Chelsea, Arsenal and Everton. Avoid the bottom half of the table’s goalkeepers – you simply won’t get a good points return. Think Joe Hart, Petr Cech or Hugo Lloris here. David De Gea may well be one to avoid initially due to United’s difficult first five games.

In defence a player that can get a goal for you is a real bonus, but again it largely comes down to being miserly in conceding goals and putting in impressive performances. I usually look to put in one or two players from the big clubs that are guaranteed to pick up big points (Think Branislav Ivanovic, Vincent Kompany and Patrice Evra). Leighton Baines is a goal and assist threat to consider, while someone like Jan Vertonghen gets his fair share of goals – although the Spurs man is currently injured.

In midfield look at how some players are categorised. On occasion you will have those second strikers or attacking midfielders who could pass as a forward, but are in the midfield bracket. Santi Cazorla, Yaya Toure and Juan Mata will cost you the big money but one of them is worth the expense, but there are bargains to be had also.

Don’t overlook someone like Victor Wanyama at Southampton, Steven Pienaar at Everton or even Adel Taarabt from Fulham. All can do something spectacular, get a goal and are solid points collectors.

In attack it is usually a case of buy what you can afford. Look to partner a sure-thing goalscorer (Sergio Aguero, Robin van Persie) with someone with potential to get more than his fair share of strikes. Last season’s wildcards were Michu, Christian Benteke and Romelu Lukaku – who will it be this time round? Maybe Jozy Altidore from Sunderland or Arouna Kone at Everton is worth a punt?

Don’t be stubborn in your selections, and if something isn’t working change it sooner rather than later. 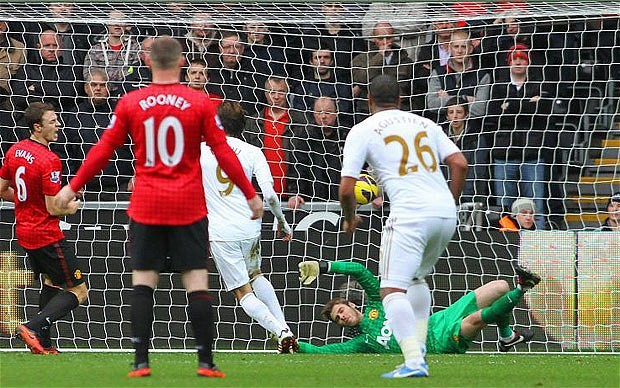 It is important to choose your Fantasy Football vendor wisely also – with one that stands out being Euro Fantasy League. The benefits of this game are there for all to see, and it is geared so that you will need to be strategic in your selections to be successful.

Instead of just picking your starting XI, Euro Fantasy League allows you to pick three substitutes also, so you act more like a team’s manager, bringing strategy into your selection to prove your worth.

As the name suggests, the game brings in players from across the continent also, with Ligue 1, La Liga, Serie A and the Bundesliga all in contention. Most British players will stick with an overwhelming emphasis on Premier League stars, but if you see a starlet in Ligue 1 or the Bundesliga that will win you points, bring him into the dream team. Euro Fantasy League gives you so many more players to choose from, with over 2000 players to run the rule over before you settle on the final squad. 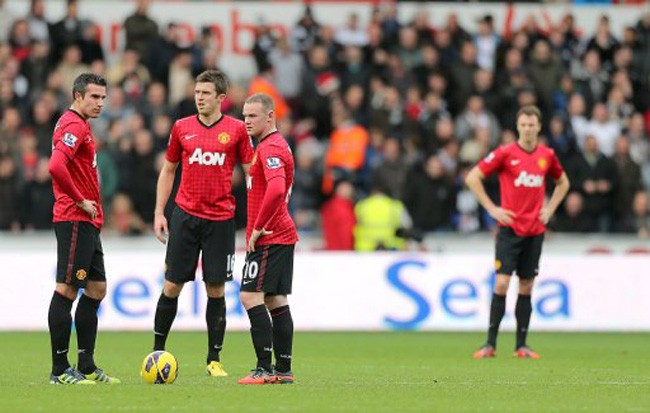 You have the option to make five transfers per month, which should be saved for players who get injured or suspended. Your first team selection is an important one as such, as you don’t want two or three players that are unavailable in your team and not winning points.

Euro Fantasy League offers a free version of the game to maximise participation and enjoyment, while the serious fantasy footballers can enter the quest for success and top prizes.

Although no one can predict the future, informed decisions in your team selection will see you excel at Euro Fantasy League.

Click here to get started with Euro Fantasy League, and also let us know your top fantasy picks for below in the comments.