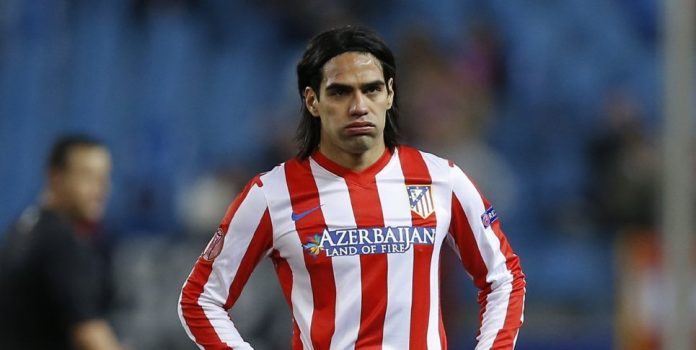 Colombian super-striker Radamel Falcao is likely to miss the World Cup in Brazil this summer after suffering knee ligament damage during a Monaco game. 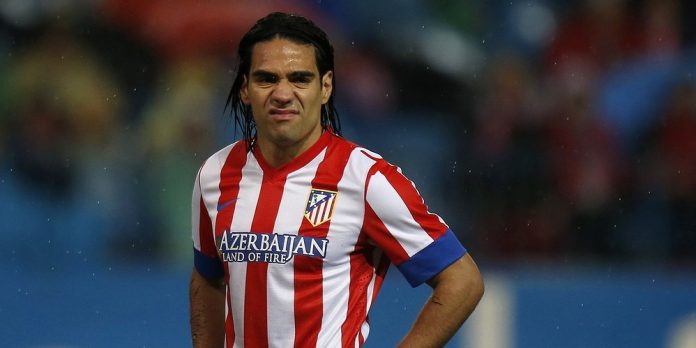 The striker, who signed for Monaco for a reported £50m, suffered the injury during Wednesday’s Coupe de France encounter against Chasselay, and faces at least six months on the sidelines, with his World Cup dreams now lying in tatters.

Porto doctor Jose Carlos Norona has confirmed the injury (via Goal.com), after Falcao flew to Portugal for further examination, and the striker set to go under the knife in what will be the first step of his recovery.

This was also confirmed in an official statement on Monaco’s website.

Falcao has long been linked with a move to Chelsea, but all his thoughts will now be on the prospect of facing a summer of recovery, rather than a summer of glory in South America.

What do you think? Will the World Cup be less of a spectacle without Falcao? Let me know in he comments below…