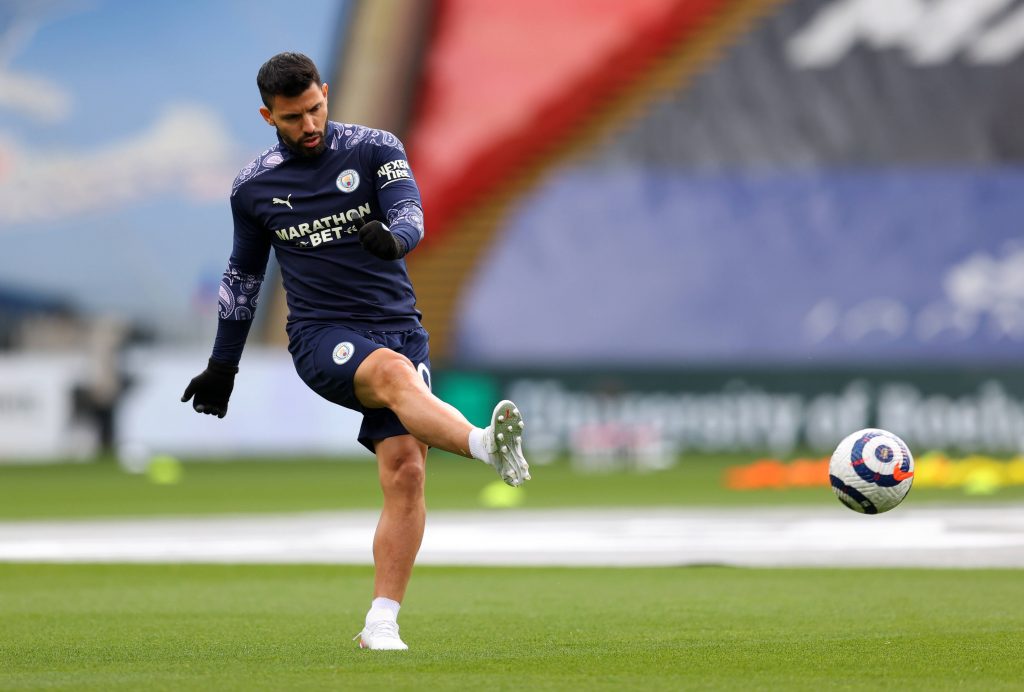 Manchester City striker Sergio Aguero wants to join Barcelona at the end of the season, according to Sky Sports journalist and transfer expert Fabrizio Romano.

The Argentine is leaving the Etihad Stadium as a free agent this summer and has been linked with Leeds United.

The Elland Road outfit want to sell Rodrigo after a disappointing campaign, and head coach Marcelo Bielsa is said to be keen on Aguero as a replacement.

The Leeds boss is a huge fan of his compatriot, but a move does not look likely going by Romano’s latest update.

“I want to say that Kun Aguero wants to join Barcelona,” the journalist said on the Here we go podcast.

“He is pushing to go to Barcelona – he wants to play with Leo Messi. Contacts are going on. Barcelona won’t decide anything before the end of the season, so we need to wait a bit to see if they can find an agreement.

“But they are talking with Aguero and will decide at the end of the season. Aguero wants to join Barcelona, and talks are going on.”

Bielsa will have to look elsewhere for the striking reinforcements he wants as the Man City legend clearly wants to reunite with his international teammate at club level.

Tottenham Hotspur and Chelsea have also been linked with interest in the 32-year-old, with Everton also recently joining the race.

Paying his current £240,000-a-week wages would prove difficult for Everton and Leeds, but they have reportedly told his representatives that they are ready to compensate by offering him a significant signing-on fee.

Aguero joined Man City from Atletico Madrid in 2011 and has since scored 258 goals in 386 appearances across all competitions, with 182 coming in the Premier League.

Landing such a striker would boost Leeds’ chances of finishing in the top-six next term, but he is not keen on moving to Yorkshire, and Barca appear to be in pole position to secure his services.

In other news, Leeds reportedly want Championship player of the season this summer.