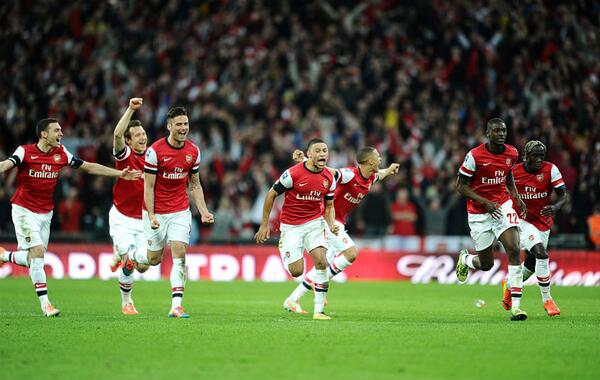 Arsenal face Hull City in the FA Cup final on Saturday as Arsene Wenger has a chance to end his eight year drought at the club. The conclusion of outcome at Wembley will hold a significant precedent over the Gunners’ ambition for next season as the London side inexplicably slipped for a potential title winning spot to finish fourth in the Premier League standings.

Arsenal overcame a huge shock in the semi final beating Wigan just on penalties while Hull City dashed Sheffield United by a 5-3 aggregate to claim their place in the final.

Arsenal are expected to start with their strongest possible eleven with Areta and Ramsey holding fort in midfield while it would be interesting to see if Wenger gives Fabianski the start over Szczesny on Saturday. It would also be in all probability Bacary Sagna’s last game in an Arsenal shirt as the French right back is sure to leave the Emirates this summer.

Olivier Giroud should lead the line and will have ample support of Ozil, Cazorla and Podolski in the triumvirate behind him.

Here is Arsenal’s predicted starting eleven for the final. 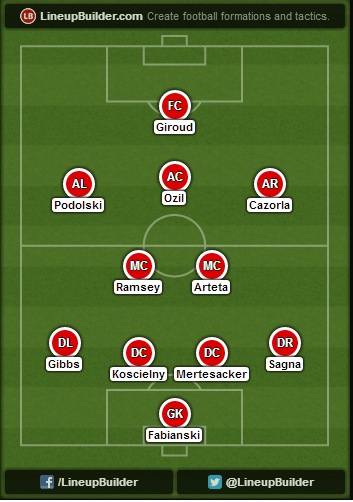