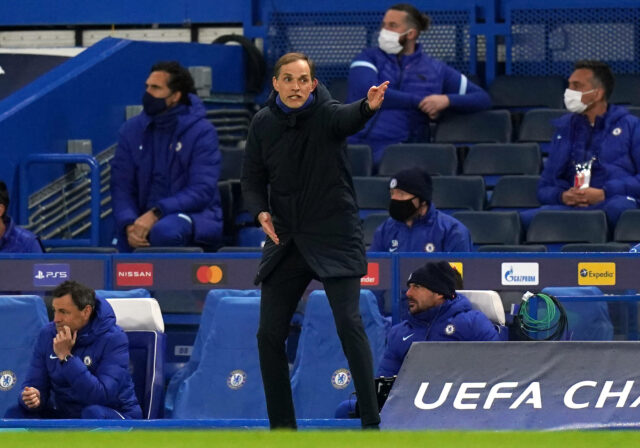 Chelsea will take on Leicester City in the FA Cup final at Wembley on Saturday.

The popular pundit has suggested that it will be a close game, but he expects Chelsea to land their first trophy of the season.

The Blues have also reached the final of the Champions League, where they will face Manchester City.

The Blues head into this game on the back of a shock 1-0 defeat against Arsenal at Stamford Bridge.

Thomas Tuchel made seven changes to the starting line-up in that game which Lawrenson felt was way too many. However, the Blues are expected to field a strong side here.

By contrast, Leicester go into this match with plenty of confidence after beating Manchester United at Old Trafford, although that was against a weakened team.

The Foxes have picked up three wins and a draw from their last five games, but Lawrenson is still not convinced whether they can unsettle the Chelsea backline on Saturday.

“It will be close but, from what I’ve seen of Brendan Rodgers’ side in the past few weeks, I am not sure they have got enough about them to break down this Chelsea side,” said Lawrenson to BBC Sport.

“Having around 20,000 fans back inside Wembley will help, though, especially for whichever team falls behind and needs to be lifted to come back.

“I am still sticking with Chelsea to win it, though. They will create more chances, and they just have to take them.”

Both Chelsea and Leicester are also fighting for a place in the Premier League top four this season. Liverpool are four points behind the Blues having played a game less.