If there is a player accustomed to success, then that could well be Ezequiel Marcelo Garay. The 27-year-old has blossomed into one of the top operators outside of the big European leagues, and has been linked with a move to Manchester United this summer. 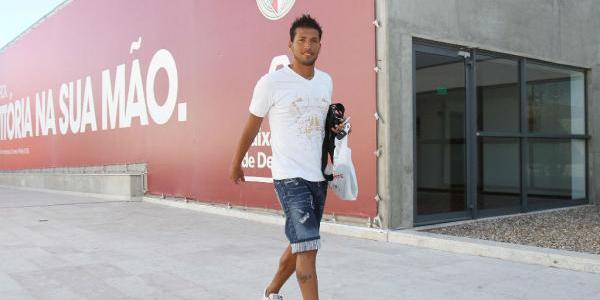 But does he have the pedigree to succeed at Old Trafford? What has he achieved that makes him one of the top candidates to join United?

Having made his debut for hometown club Newells Old Boys FC only one game before he and his team would go on to win the Argentine “Apertura” of 2004, Garay has been at the centre footballing  triumphs since the tender age of 17.

The Argentine international lynchpin has gone on to continue to amass medals and honours, be it Olympic footballing gold for his country alongside the likes of Juan Roman Riquelme, Carlos Tevez, Lionel Messi; or Portuguese league and cup titles throughout his time with “O Glorioso” of Sport Lisboa e Benfica FC. The robust Argentine centre-back has found himself literally at the centre of his team’s success.

Ezequiel Garay’s journey through Europe began as a teenager, and an eye catching time in north west of Spain with Racing Santander FC. A young Garay would begin to build a reputation, not only as a tough tackling traditional defender, but also as a goal scoring one too.

In his four seasons at the club the Argentine’s set piece prowess, be it through a devastating drive from free-kicks and penalties, or a towering areal presence allowed him to bag a highly noteworthy 14 goals.

So much so that Spanish giants Real Madrid CF, where to nip in and secure Garay’s much coveted signature midway through his third season, within the transfer arrangement Madrid agreed to allow the young defender to stay at Racing for a further season to continue to develop his game away from the spotlight of the capital. 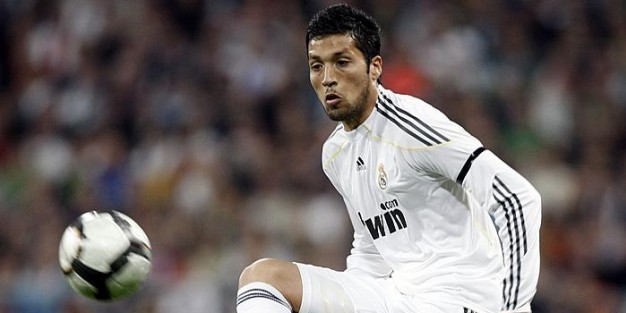 In his first season in Madrid, Garay formed part of the newly returned “Galacticos” concept associated with the return of president Florentino Perez. Newly appointed Chilean boss Manuel Pellegrini, was entrusted to lead the new generation of superstars in the form of Ricardo Kaka, Karim Benzema and Cristiano Ronaldo and company. The young defender would go on to play an important part of what would eventually prove an unsuccessful campaign.

However with Pellegrini’s subsequent departure, and ensuing arrival of “The Special One” Jose Mourinho, Garay would found his playing time considerably limited, thus taking the opportunity to transfer to Portuguese giants Benfica FC in the summer of 2011.

Crucially though Madrid did not relinquish all hold over their talented Argentina centre half, retaining 50% of the defenders rights, hoping at worse to reap any rewards of a future transfer fee. 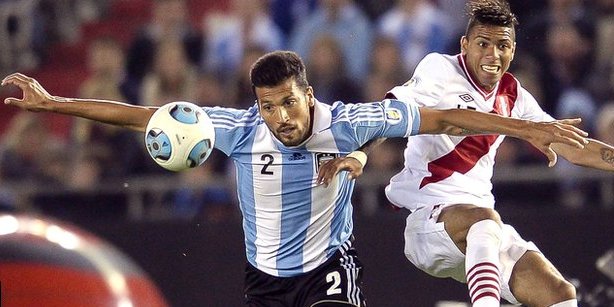 Fast forward three seasons to the present, and Garay’s performances have been consistently impressive, in particularly over the last 18 months where he has also established himself at the heart of the Argentina national team defence, thus proving an essential player for both club and country.

His towering performances have lead to a consistent stream of reports linking the Argentine hard man to both of the Manchester giants: Manchester City, where Manuel Pellegrini knows all about the players impressive capabilities, and the red half of the city in Manchester United, most likely as a successor to outgoing Serbian centre-back Nemanja Vidic.

At 27 years of age Ezequiel Garay is undoubtedly at the peak of his footballing powers. His considerable size (1.92), strength and excellent positioning mean that the Argentine would no doubt be ideally suited to the Premier league, perhaps even more so than the Iberian leagues that he’s starred in to date. 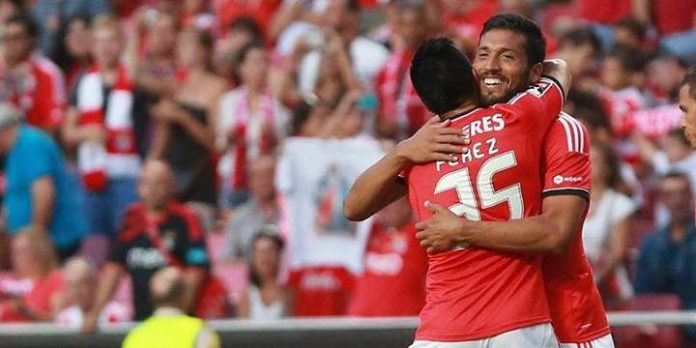 The only potential issue could lie in the players settling in process, this with a stronger Argentine contingent, and a coach with who he is already acquainted in the form of City’s Chilean boss, would perhaps give the advantage to the sky blue side of Manchester over its Red Devil neighbours.

Whatever the outcome, for the players sake a long protracted transfer saga should come to a close soon, allowing Garay to take a much needed step to the next level, something all football will no doubt appreciate.