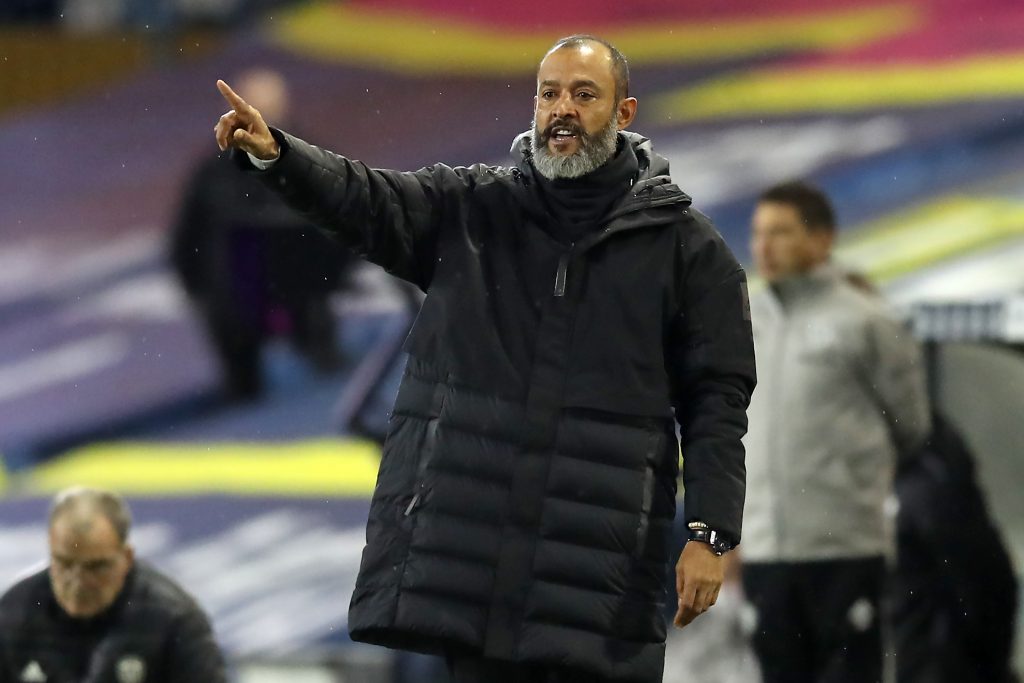 Wolverhampton Wanderers will take on Crystal Palace at Molineux on Friday night (time: 8 pm BST), and you can watch this and other Premier League games live online.

Nuno Espirito Santo’s side are in good form at the moment, having picked up seven points from their last three Premier League games.

However, they are heading into this game on the back of a 1-1 draw against Newcastle United and will be eager to get back to winning ways. This is how Nuno could shape his team up against Palace:

Goalkeeper: Nuno has no major injury issues and Jonny remains the only injury concern for Wolves. Rui Patricio, the club’s first-choice goalkeeper, should continue between the sticks.

Defender: The three-man defence of Willy Boly, Conor Coady and Maximilian Kilman have been simply fantastic for Wolves, having conceded just once since their 4-0 defeat against West Ham United in September.

Coady has come of age and has been recently targeted by his former club Liverpool.

Midfield: In the 3-4-3 set-up, Nuno has lots of options in midfield. However, Ruben Neves and Leander Dendoncker are likely to continue at the heart of midfield, with Nelson Semedo and Romain Saiss operating on the flanks.

Joao Moutinho, who came on for Neves during Sunday’s stalemate, is another option for Nuno.

Forward: Ahead of the match, skipper Coady has waxed lyrical about Raul Jimenez, praising his all-round ability. Jimenez has been in superb form this season as well, having scored four goals already. However, more than the goals, it is his overall impact on the game that makes him a very special player.

Jimenez is likely to be supported by Pedro Neto and Daniel Podence. The partnership of the trio is blossoming, and Adama Traore is now struggling to get into the first-team.