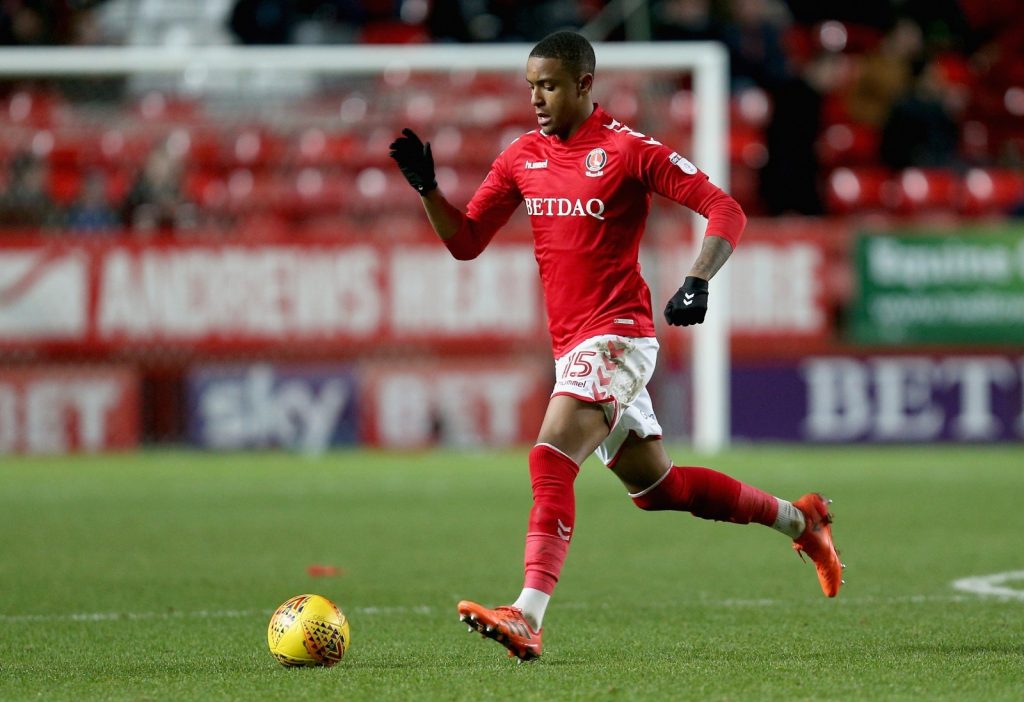 As per the reports, Brighton want to sign the player as well and the player could leave the Addicks after failing to achieve promotion to the Championship.

The League One outfit will not want to lose their best young talent but there is not much they can do if the player decides to force a move. The chance to play for Everton could be quite attractive for Konsa.

Everton have been tracking the player since the turn of the year and Konsa is one of England’s finest young talents right now.

Apparently, Marco Silva wants him to replace the highly experienced Everton star Phil Jagielka in the long term. The new Everton boss is a big fan of the player who can operate as a right back as well as a defensive midfielder.

It will be interesting to see whether Everton can agree on a fee with the Addicks now. They certainly have the resources to land the prodigious young talent this summer.