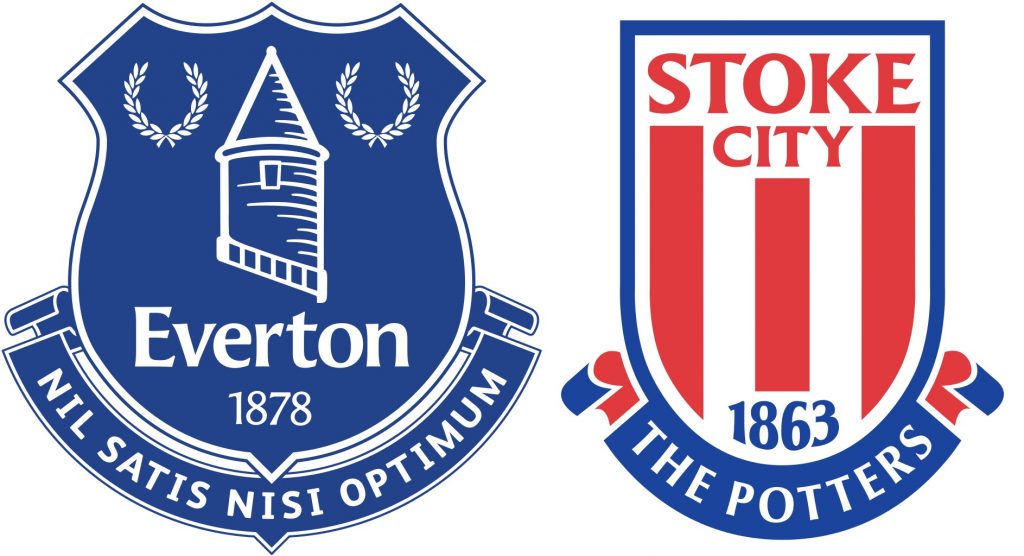 Everton have already been in competitive action after defeating Ruzomberok to qualify for the next phase of the Europa League.

The Toffees have reinvested the funds from the sale of Romelu Lukaku to bring in Michael Keane, Davy Klaassen and Sandro Ramirez, while Wayne Rooney will have a point to return on his return to Merseyside.

Midfielders Ross Barkley and James McCarthy miss the game with groin and knee injuries respectively, while Yannick Bolasie, Seamus Coleman and Ramiro Funes Mori are all ruled out long term.

Stoke have been quiet in the transfer market over the summer, with centre-back Bruno Martins Indi from Porto their most notable addition after last season’s successful loan spell.

Forward Marko Arnautovic has moved to West Ham, but manager Mark Hughes will ensure his team are as hard to beat as they have been in recent years.

There could be debuts for Darren Fletcher, Max Choupo-Moting and on-loan Chelsea defender Kurt Zouma.

Everton are unbeaten in three games against Stoke (W2, D1) having lost their previous three meetings.

Everton’s last four Premier League campaigns have all started with a draw, with three of them ending 2-2.

The Potters have won away from home just twice in 2017.

Everton were workmanlike during their Europa League games, but look decent value at around 4/6 to edge a tight contest.

Everton look strong at the back and with Rooney back in the fold they should kick off the season with a victory.