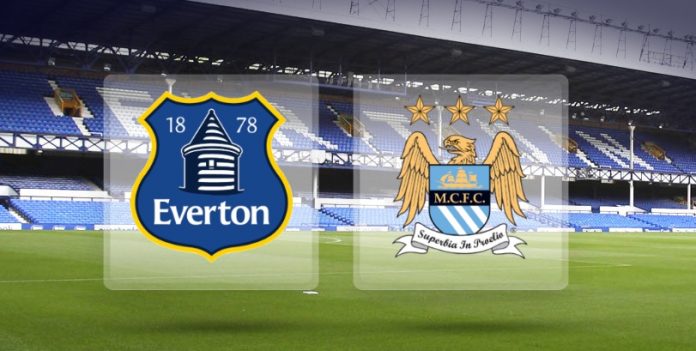 Everton host Manchester City in the Premier League on Sunday and this serves as a chance for Ronald Koeman’s side to make headway on the elusive top six.

Everton have had a much better season than last year’s dismal 11th place finish. The Toffees are currently in 7th place in the table but have been falling steadily behind sixth place Manchester United. Everton are currently nine points behind the Red Devils and will be hoping to bounce back from their recent FA Cup loss to Leicester City.

The Toffees will be relying on striker Romelu Lukaku to lift their side in this upcoming fixture. Everton have recently welcomed new signing Morgan Schneiderlin from Manchester United and could potentially make his debut for the club against the Manchester giants.

Everton have many injuries, with Yannick Bolasie and Muhamed Besic out with long term knee issues. Maarten Stekelenburg, James McCarthy, Dominic Calvert-Lewin and Bryan Oviedo are all also unlikely to feature. Meanwhile, midfielder Midrissa Gueye is away at the Africa Cup of Nations with Senegal.

Manchester City are coming off of a 5-0 thumping of West Ham in the FA Cup on January 6th. They have been in alright form, winning five out of their six games over the past month. However, the disappointing loss to Liverpool was a major setback to Pep Guardiola’s title hopes.

City will not be happy with their fourth place position in the table. They are seven points behind league leaders Chelsea but only two points behind second place Liverpool.

Guardiola will have a very strong selection of players to choose from for their clash with Everton. Only Fernandinho is unavailable after being shown his second red card of season last game against Burnley. Vincent Kompany is unlikely to start after injury.

Everton have scored at least two goals in five of their last six Premier League matches.

Manchester City are undefeated in 8 of their last 9 games against Everton.

In 4 of Everton’s last 5 losses to Manchester City, Everton have scored at least one goal.

Everton have proved that they can score goals recently and against Manchester City. Expect a goal from The Toffees.

Everton will be motivated to bounce back from their FA Cup defeat but will struggle to hold back Manchester City’s dynamic attack.

Manchester City will have almost their best team available this Sunday and look like the favorites to win.

Both sides may score this weekend, but expect Manchester City to outscore Everton and come away with the victory.