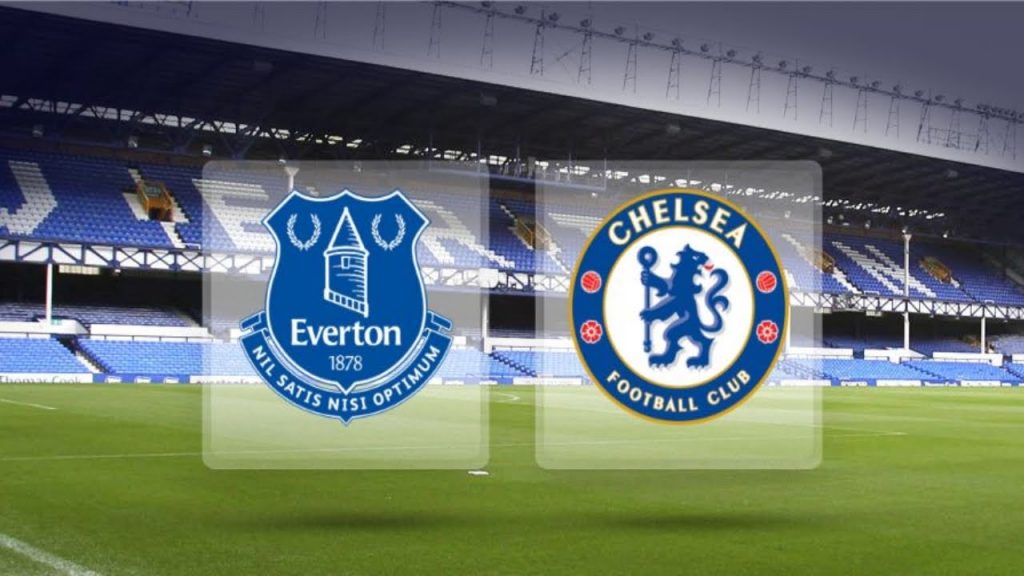 Everton host Chelsea in the Premier League this weekend and the Toffees will be hoping to extend their impressive home form with another win.

Ronald Koeman’s side have only lost two of their last 17 league matches and are on a seven-game winning run at home.

The home side will be without the services of Bolasie, Coleman, Besic, Lennon, McCarthy and Funes Mori for this game.

Chelsea managed to beat Everton 5-0 earlier this season and the Blues will be hoping for more of the same here.

The Londoners have lost on three of their last four trips to Goodison Park and they will need to be at their best for this one.

Conte has a fully fit squad to choose from for this weekend’s trip to Merseyside.

Chelsea have won 22 of their last 27 matches in the Premier League.

Everton have won their last 8 home matches in the Premier League.

Everton have scored at least 3 goals in 7 of their last 8 home matches in the Premier League.

Everton have scored at least 2 goals in their last 3 home matches against Chelsea in all competitions.

There have been over 2.5 goals scored in 7 of Chelsea’s last 8 games in the Premier League.

Everton have been outstanding at home for a while now. Bet on the Toffees to win this week.

Chelsea are the best team in the country and are favourites heading into this game. Bet on the Blues to win.

Chelsea will know that they cannot afford to lose here. Spurs are only four points behind and a defeat at Goodison Park would put the Blues under tremendous pressure.

This should be a close contest but the away side are likely to edge this one purely because of their individual qualities.