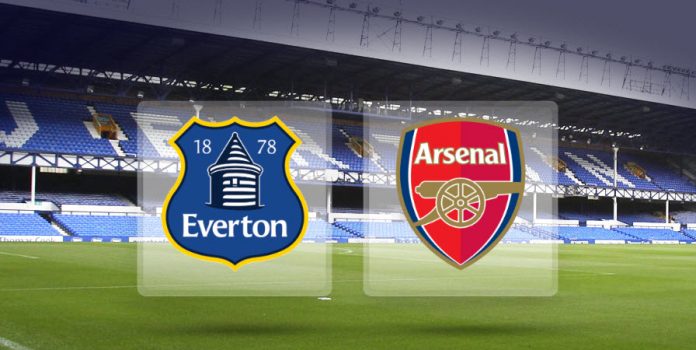 Everton host Arsenal in the Premier League this weekend, and the Toffees will look to get their season back on track with a win.

Ronald Koeman made an impressive start to the season with his new club, but the Merseyside outfit are in serious trouble after failing to win any of their last five Premier League outings. Everton have lost thrice and drawn the other two matches.

The home side will be dreading Arsenal’s visit to Goodison Park this week. Everton have a poor head-to-head record against the Gunners, and considering Arsenal’s current form right now, that run is likely to continue.

Koeman will be without the services of Bešić and Bolasie. The former Palace star is ruled out for the season, and Besic is expected back in February.

Arsenal are in supreme form right now and will be looking to close the gap with league leaders Chelsea.

The Gunners are three points behind their arch-rivals and could climb to the top of the table if the Blues lose during the midweek.

Arsenal have scored 12 goals in their last three matches and will be licking their lips at the prospect of facing a fragile Everton defence on Tuesday.

Wenger will be without the services of Mustafi, Mertesacker, Cazorla, Welbeck, and Debuchy for the trip to Goodison Park.

Arsenal are undefeated in their last 14 matches in the Premier League.

Arsenal are undefeated in 19 of their last 20 matches against Everton in all competitions.

Arsenal have scored at least 3 goals in their last 3 matches in the Premier League.

Arsenal have been winning at both half-time and full-time in their last 4 matches against Everton in all competitions. Get the Gunners to win both halves at 17/4.

Arsenal are in great goalscoring form right now and have bagged 12 goals in their last 3 outings. Bet on a high scoring game, with over 2.5 goals at 4/6.

Everton are no pushovers and they have shown that they can compete against anyone when in good form. However, Arsenal are in outstanding form right now and will have the momentum with them.

Everton have been quite poor defensively, and it could be fatal when they take on the best attacking team in the division.