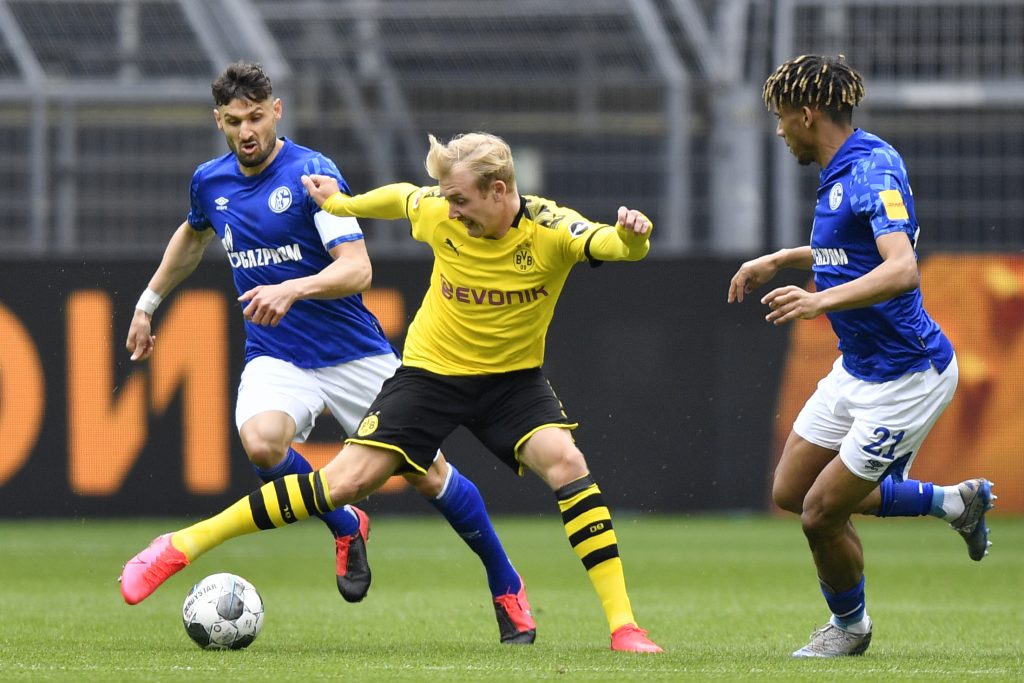 Everton have been linked with a move for the Chelsea defender Fikayo Tomori recently.

According to Fabrizio Romano, the Chelsea defender is the first choice for Everton but the Blues are keen on keeping him at the club this season.

Apparently, Everton have made an offer to sign the player on loan this season with an option to buy for €18m.

However, Barcelona are looking to sell the player permanently in order to fund the move for Eric Garcia.

It will be interesting to see if the Premier League club can convince the Spanish giants to allow the Frenchman to leave on loan with an option to buy.

Todibo was on loan at Schalke last season and he was quite impressive for the German outfit. The 20-year-old has the talent to succeed in English football as well and he could prove to be a useful sport option for Carlo Ancelotti this season.

Everton have an impressive attack and midfield at their disposal but they must tighten up at the back if they want to secure European qualification.

Todibo is young and talented. He has a lot of room for growth and Ancelotti could groom him into a star in future.