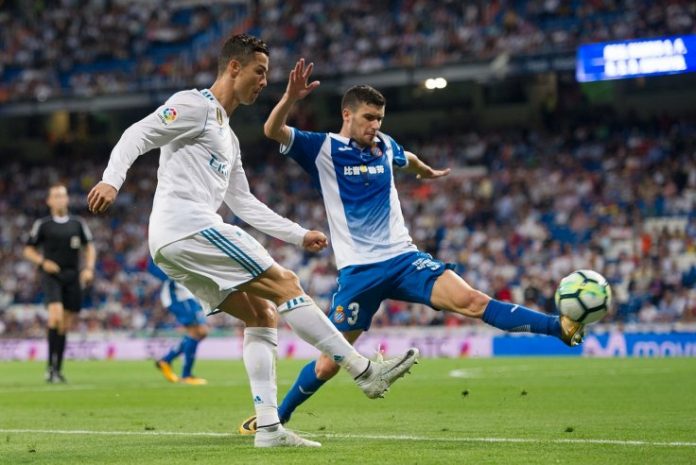 Everton are thought to be interested in the Espanyol left-back Aaron Martin.

As per the reports (translated by SportWitness), the 21 year old has been linked with a move to Benfica as well but the Portuguese giants fear that the Toffees could outbid them.

Apparently, the Spanish outfit are holding out for a fee in the region of €15m but Benfica want them to lower their demands. However, Everton are prepared to spend big on the player and that could affect Benfica’s chances.

The Premier League outfit are financially better placed to complete the deal and it will be interesting to see what happens in the summer.

Everton could certainly use another left back and Martin would be a good addition. Leighton Baines is way past his peak and the Englishman needs to be replaced soon.

Just like Baines, the 21 year old Espanyol left back is very good at crossing the ball. He can also play as a wing back because of his dribbling abilities.

At the price quoted, Martin could prove to be a bargain for Everton in this market.