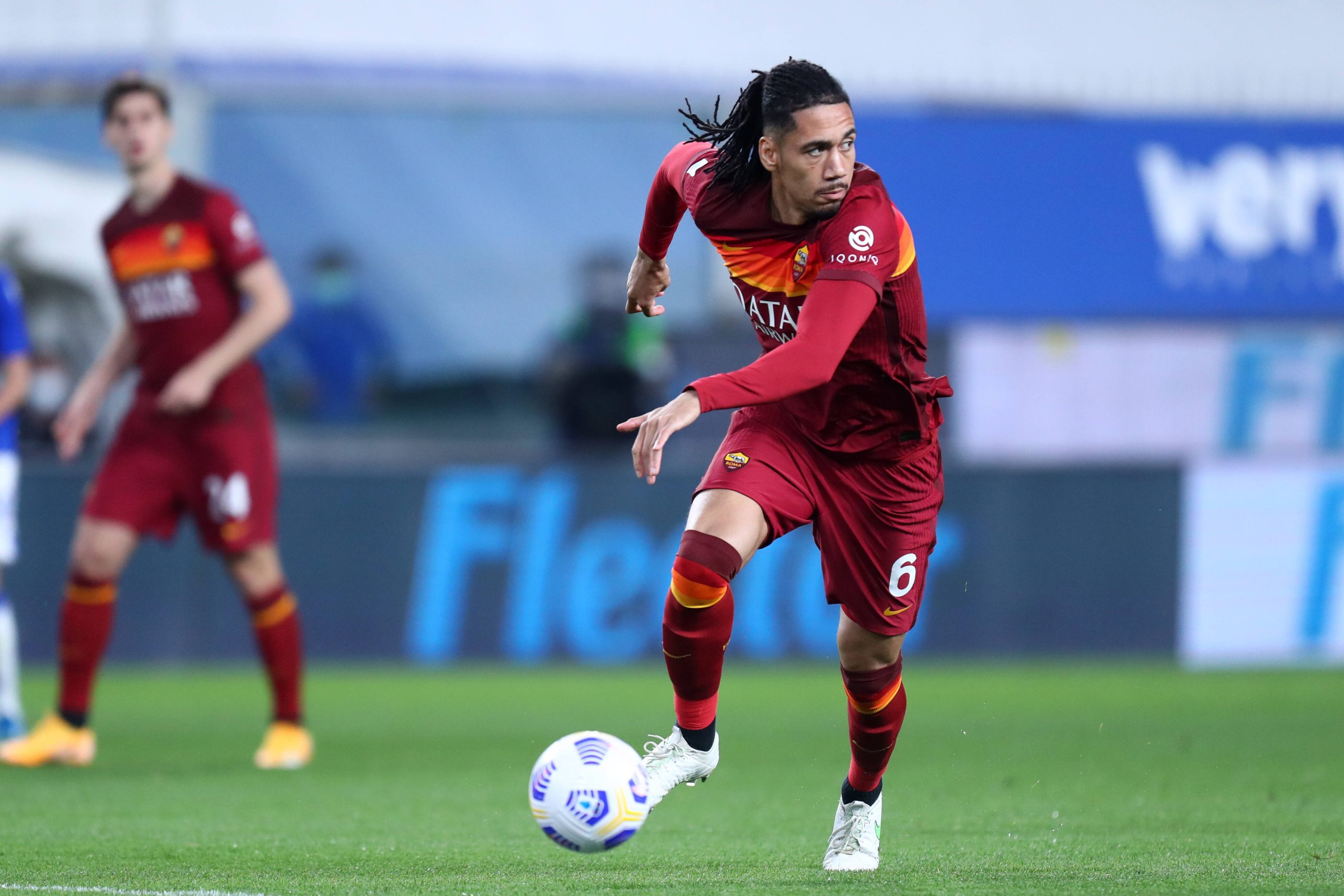 Everton have been linked with a move for former Manchester United defender Chris Smalling.

According to Sky Italia, the player has a contract with Roma until 2023 but could be sold this summer because Jose Mourinho wants to sign a pacy centre-back.

Everton have already enquired about the 31-cap England international’s situation at the Italian club and may make an offer.

SL View: Could be a useful short term option

It is no secret that Everton need to improve their defensive options in the summer, and Smalling could prove to be a useful addition.

The 31-year-old has previously played in the Premier League with Fulham and United and could make an immediate impact at Goodison Park.

The Toffees have Michael Keane, Yerry Mina and Ben Godfrey as their centre-backs and bringing in another reliable defender would increase the competition for places.

Smalling made just 21 appearances for Roma last season because of injury problems, but Everton will hope that he can stay fit if he signs.

The Italian club paid around €20 million for Smalling and will probably be aiming to recoup most of that figure this summer.

Everton have reportedly contacted Antonio Conte about their managerial vacancy, and he will be familiar with Smalling from his time in the Premier League and Serie A.