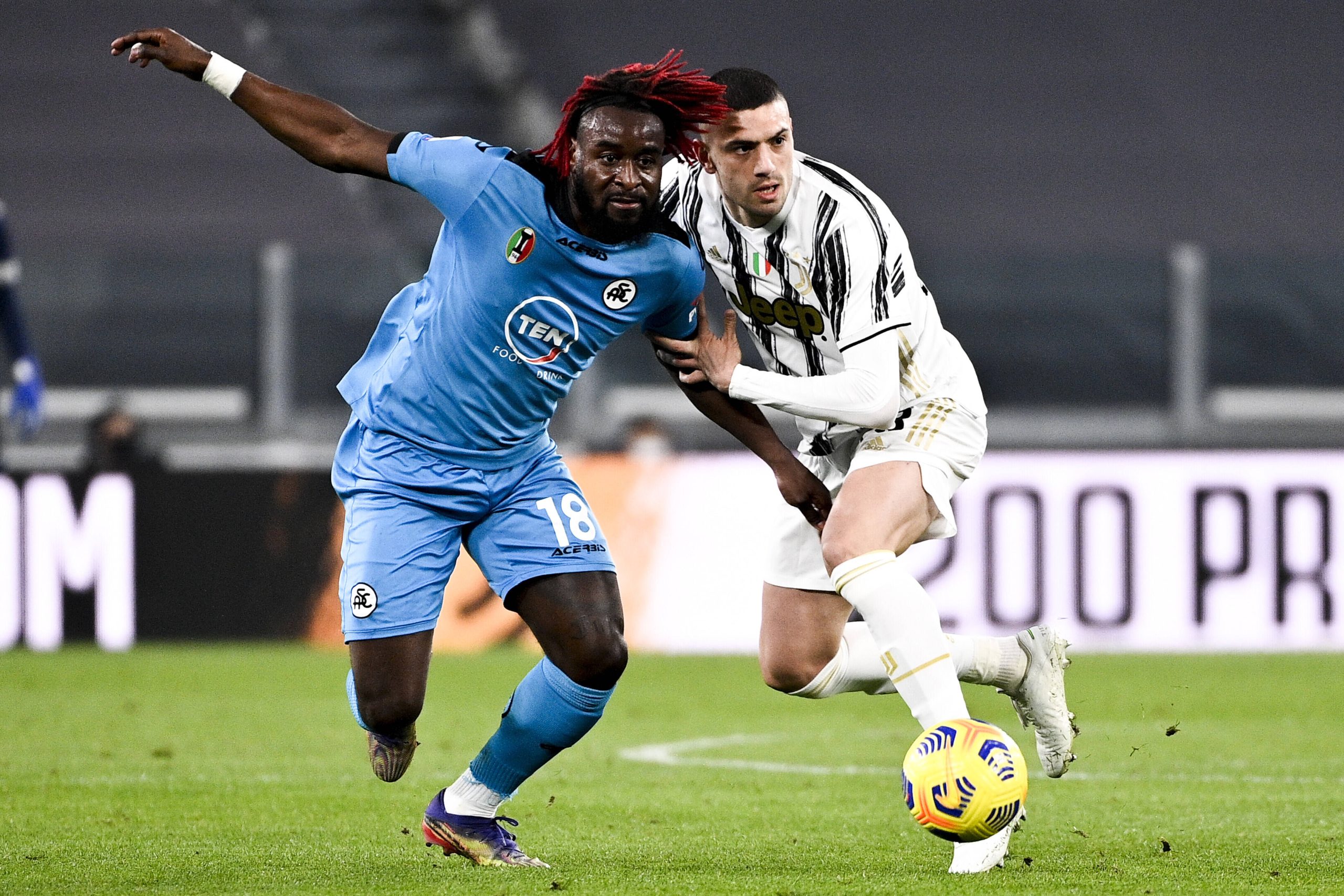 Juventus defender Merih Demiral has been linked with a move away from the Italian club this summer.

The Turkish centre-back wants to play regularly but struggled to hold down a regular starting berth under Andrea Pirlo.

He will be hoping that the arrival of Max Allegri as Juve’s new manager will transform his fortunes.

According to ilBiancoNero, Everton are interested in Demiral, and a player-plus-cash deal involving Moise Kean could be on the cards.

Kean is set to leave Everton permanently this summer, having excelled during his loan spell at Paris Saint-Germain this past season.

The report adds that Demiral will wait until after the European Championships before making a concrete decision on his future.

The 23-year-old is a highly talented defender who has massive potential and could prove a superb long term investment for the Premier League club.

The Toffees could certainly use some defensive reinforcements, and Demiral would be a quality long term addition to their back four.

He could form a long term partnership at the back alongside Ben Godfrey.

The Premier League club will be able to provide Demiral with the regular first-team berth he is yearning for, and that could pave the way for a deal.

Read: 41-year-old linked with a move to Everton as Ancelotti’s replacement.