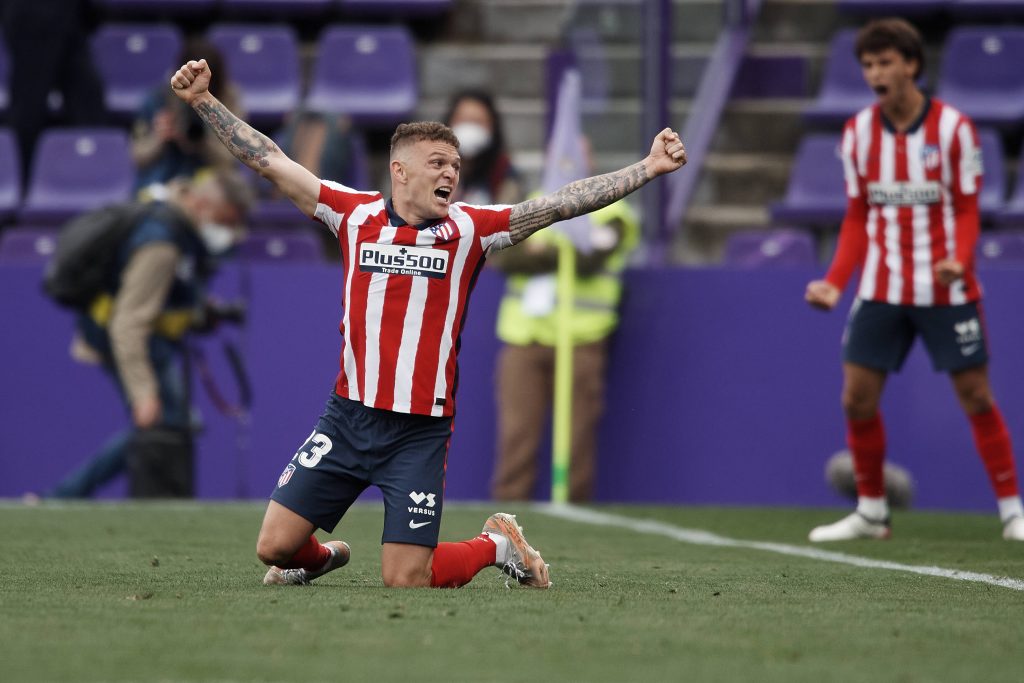 Everton have been linked with a move for Atletico Madrid defender Kieran Trippier.

The England international had an impressive season with the Spanish outfit, helping them win the La Liga title.

According to Spanish publication AS, Manchester United are also keen on signing the 30-year-old this summer.

The report claims that Atletico want to hold on to Trippier who is contracted to them until next summer.

There is an option to extend his contract for another season, and the player is valued at around €20 million. 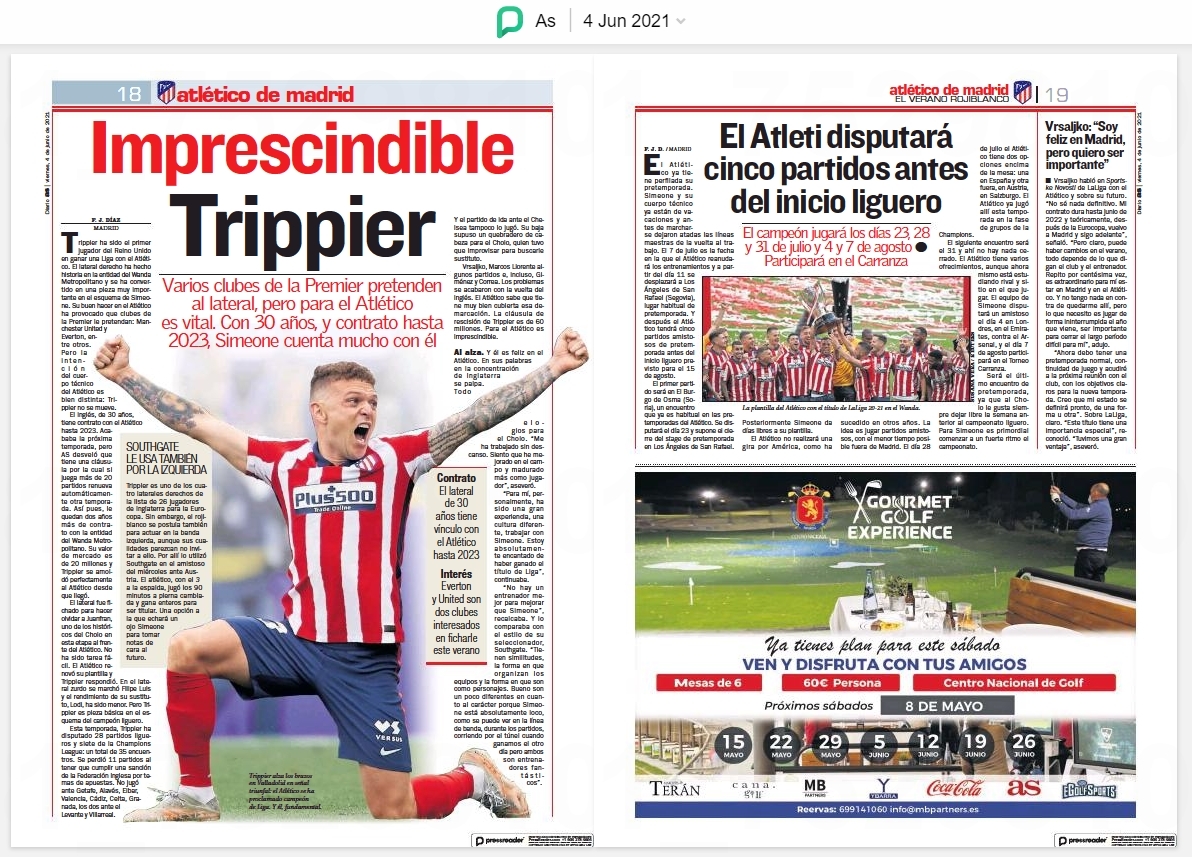 Trippier has previously played in the Premier League and could make an immediate impact if he joins Everton or United this summer.

Everton desperately need a new right-back, and Trippier could prove to be a quality short term addition.

He has starred for Atletico this term and would be the ideal replacement for Seamus Coleman next season.

United also need more depth in the position, and Trippier would be a superb back-up option to Aaron Wan-Bissaka.

However, he is a key player for Diego Simeone, and the Spanish outfit are under no pressure to sell him.

It is unlikely that a deal will be agreed in the next few days, with Trippier currently preparing with the England squad for the European Championships.

Read: Jamie Carragher has a managerial suggestion for Everton.