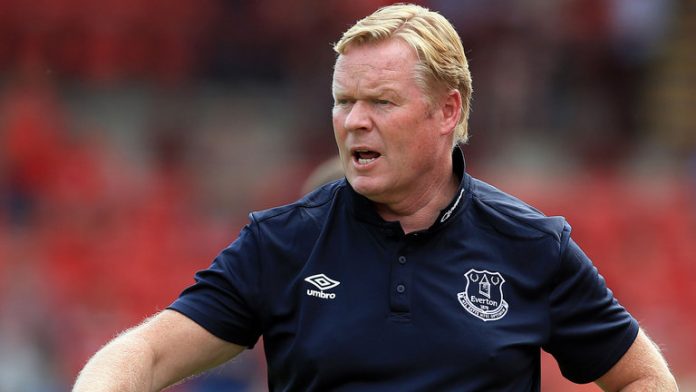 According to Sunday People (via HITC), the Toffees have been monitoring his progress for a while now and it seems that they are leading the chase for the player.

Brooks joined Sheffield United from Manchester City three years ago and is expected to become a top player in future. The young midfielder has already impressed a lot at youth level and Everton could be the ideal move for him.

Everton have one of the best youth setups in the country and Brooks could use that kind of coaching to fulfill his potential.

The 20-year-old is yet to play a league game for Sheffield United and has played four cup games so far.

It will be interesting to see if Everton make an approach for the player during the January transfer window. Koeman is looking to build for the future and Brooks could prove to be a useful addition in the long run.