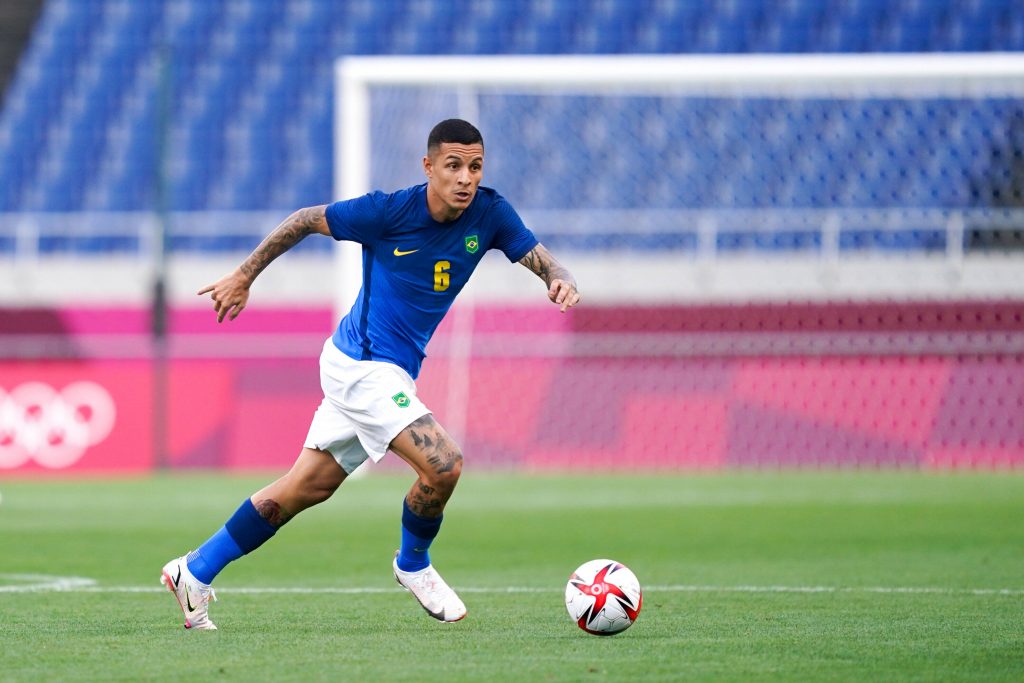 According to Torcedores, the Premier League club are currently scouting the 24-year-old at the Olympic Games.

He is part of Brazil’s squad this summer after producing some impressive performances for his club last season.

The Toffees need more depth at left-back, and the Brazilian could be a quality back-up option to Lucas Digne.

The Frenchman has been excellent since his move to Everton but needs more support. Arana could be a smart investment for the Merseyside outfit.

A potential move to the Premier League could be a tempting proposition for Arana, although Everton may find it tough to secure a deal.

Atletico have inserted a release clause of around €40 million in Arana’s contract and are unwilling to let him go cheaply.

Arana is unproven at the highest level, and it seems unlikely that Everton will shell out big money on a player who would not play regularly.

The Brazilian outfit will have to significantly lower their demands for the transfer to go through this summer.

The Toffees are clearly intent on strengthening their defence, with Netherlands international Denzel Dumfries amongst the players linked with them in recent weeks.