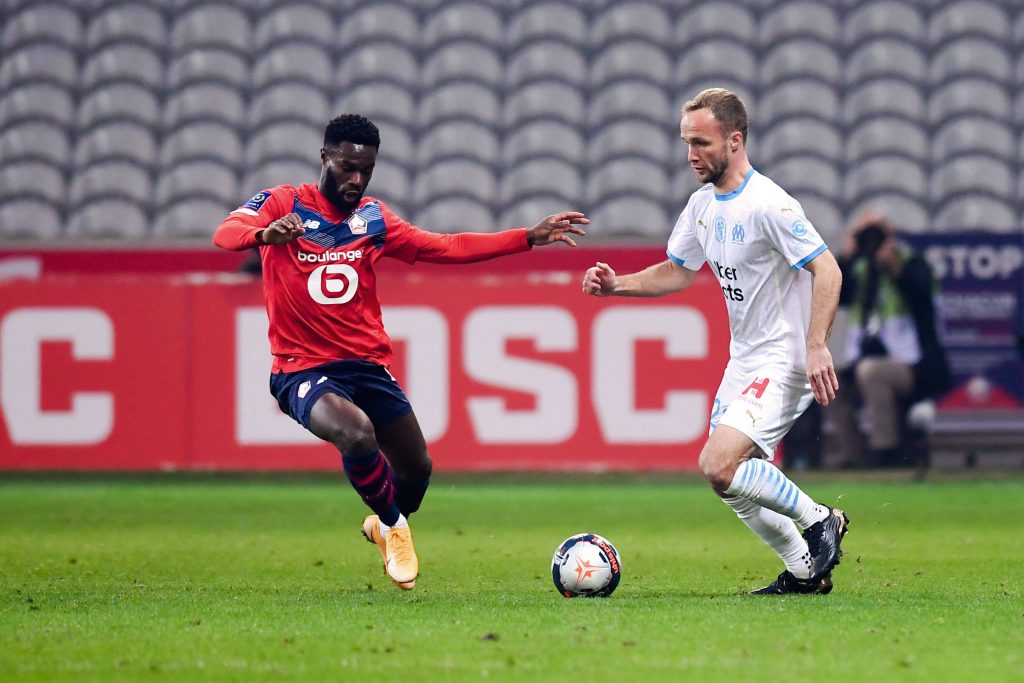 Everton have been linked with a move for the Marseille striker Valere Germain.

The 30-year-old has fallen down the pecking order at the French club, and he may be keen to head elsewhere this summer.

The Toffees could definitely use more depth in the attacking department, and Germain could be a superb alternative to Dominic Calvert-Lewin.

However, the player is not happy with his lack of game time under Jorge Sampaoli, and he might not be willing to accept a back-up role at Everton.

According to L’Equipe (via SportWitness), Bordeaux, Rennes and AC Milan are also interested in the forward.

Germain has three goals and one assist to his name in 32 appearances (10 starts) across all competitions this season.

The experienced striker can play as the number ten as well as a wide forward. His versatility could be useful to Carlo Ancelotti if he ends up joining Everton this summer.

The ability to play multiple roles means that he could get more opportunities to play alongside Richarlison and Calvert-Lewin.

He is unlikely to start as the number nine ahead of the England striker, and he could be used as a right-sided forward.

The player has a contract with Marseille until June, and it would be a no-risk signing on a free transfer.