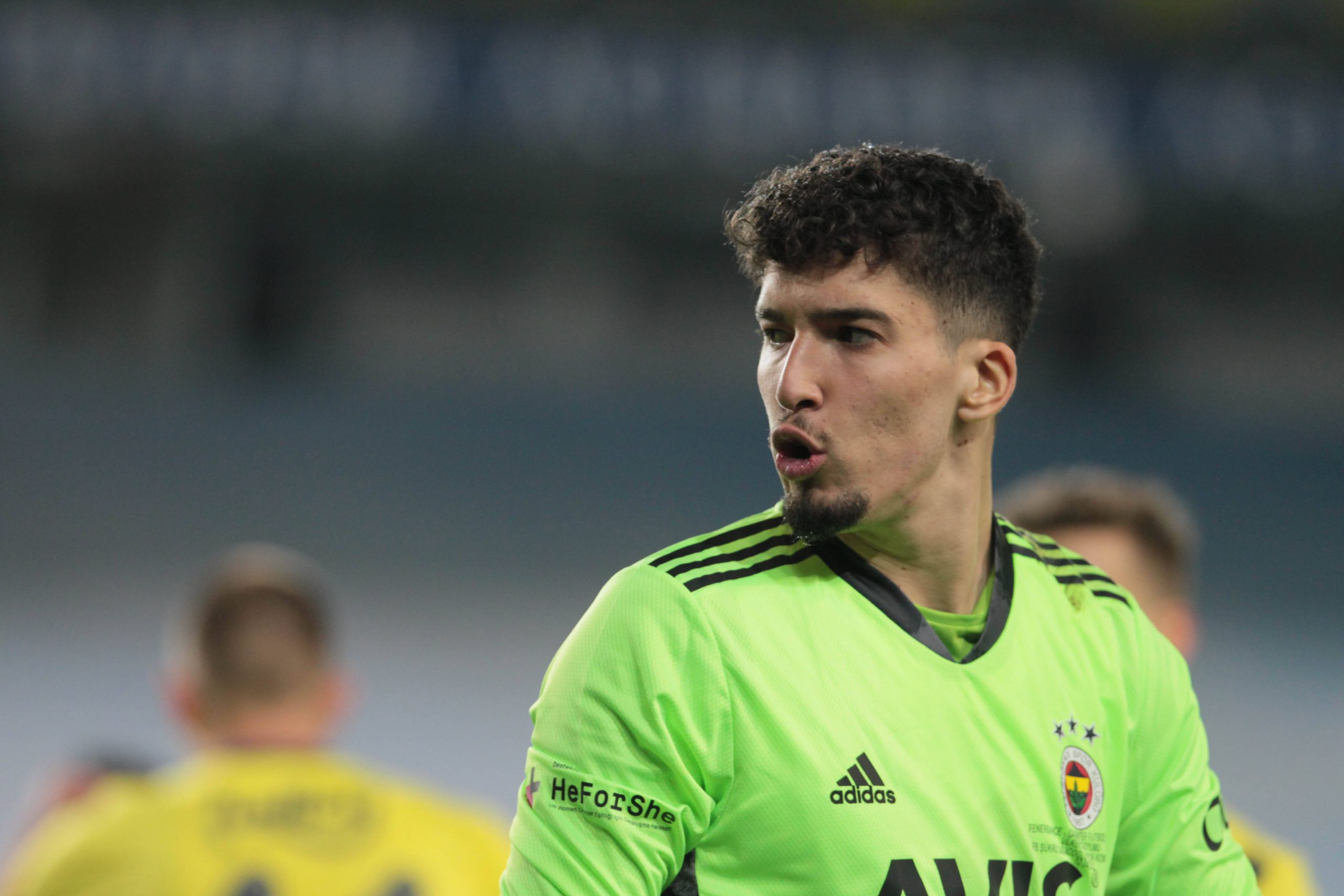 The 21-year-old has been outstanding for the Turkish outfit, and his performances have also caught the attention of Ajax and Sevilla.

According to Fanatik, the Fenerbahce do not wish to sell the player this summer but will be forced to open talks regarding a move if an offer of around €20 million is made.

Bayindir is highly talented and has a big future ahead of him. He could prove to be a quality long term investment for the Toffees.

Everton desperately need reinforcements in the goalkeeping department, with Jordan Pickford failing to convince that he is the right man for the job.

The England international has been error-prone for Everton, and Bayindir has the potential to replace him in the starting line-up.

The reported asking price seems quite reasonable, and the Turkish goalkeeper should be able to justify the price tag.

He will be expected to compete with Pickford for the first team berth if the transfer goes through.

The Toffees will hope that the increased competition for places will help both players improve and perform at a high level next season.