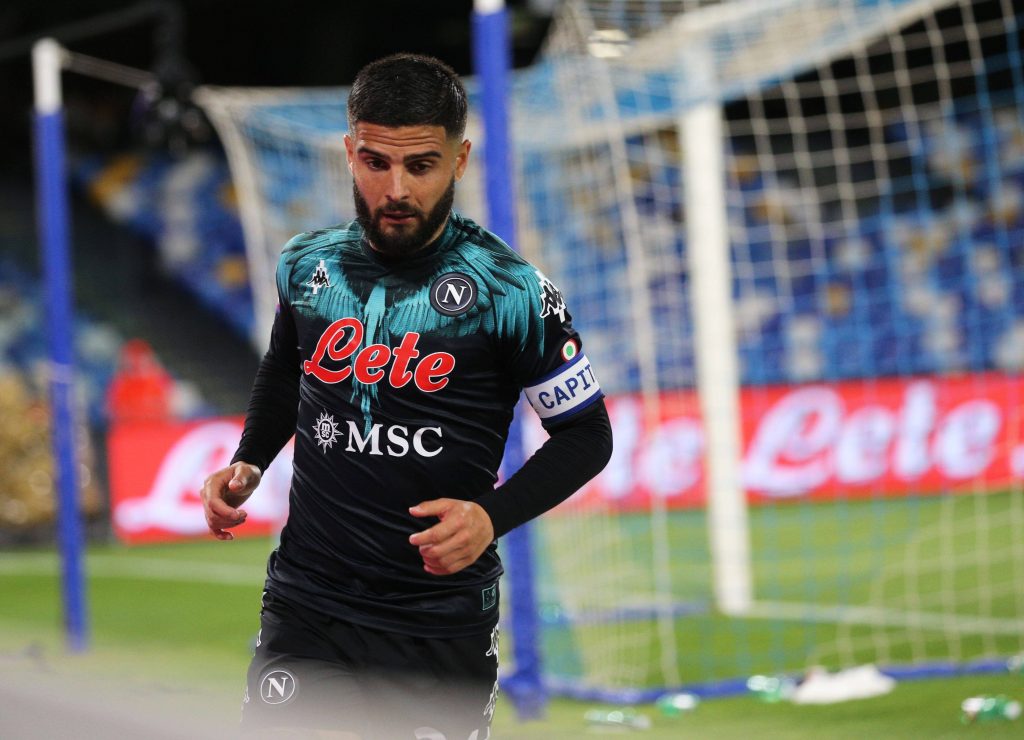 The 30-year-old will be a free agent next summer and has been linked with a move away from Napoli in recent months.

Inter Milan are also keeping tabs on the versatile forward.

Insigne bagged 19 goals and 11 assists for Napoli across all competitions last season before helping Italy win the European Championships.

According to journalist Ciro Venerato via Il Napoli online, the Toffees have shown an interest in the player.

Venerato said: “I give you news that arrived a few minutes ago. There is another team that has fallen on Lorenzo Insigne – it is the Everton of Rafa Benitez.

“The English club is interested in the player, but I don’t think the player can join Everton. If Insigne were to leave, Napoli could not buy any substitutes.”

Insigne is one of the best players in Serie A and if he decided to leave Napoli, he is likely to have several clubs queuing up to secure his signature.

It would be quite surprising if he chose to join a club like Everton, who cannot offer him European football.

The Toffees could definitely use a quality forward like him, but they may not convince him to move to Goodison Park.

Insigne is 30-years-old, and Everton should look to invest in a talented young attacker.

The Merseyside outfit need to rebuild the squad and must splash out on talented players with potential rather than short-term options.