India
Home News everton in the running for weston mckennie 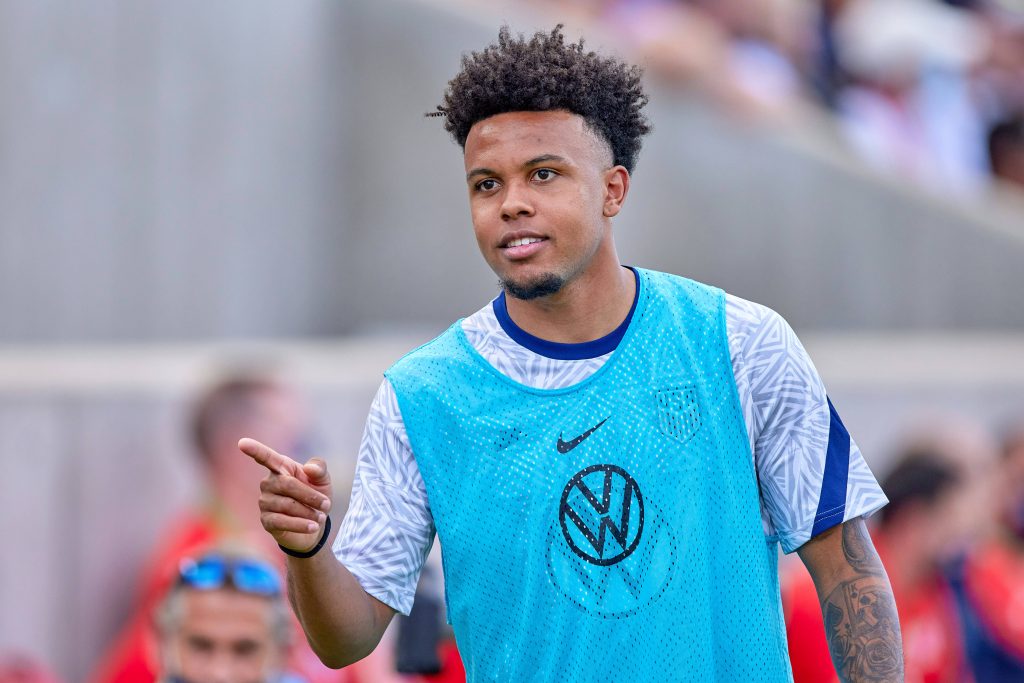 According to Tuttosport, Aston Villa and West Ham United are also keen on signing the 22-year-old.

The Merseyside outfit need more depth in midfield, and McKennie would be a welcome addition to the ranks.

He is a hard-working central midfielder who would help out defensively and provide a goal threat with his runs into the box.

McKennie bagged five goals in 34 appearances in Serie A last season – his best return during a single campaign as a professional.

He could complement Allan and Abdoulaye Doucoure with his skill-set, and Everton will be keen to get the deal over the line in the next few days.

However, Villa and West Ham are probably better placed financially to secure the midfielder’s services.

Everton may need to depend on sales to bring in further reinforcements, and they are running out of time to move players out of the club.

McKennie was highly rated during his time in the Bundesliga and was impressive with Juve last season.

He has the potential to develop into a top-class midfielder, and working with Rafa Benitez could help him fulfil his potential.