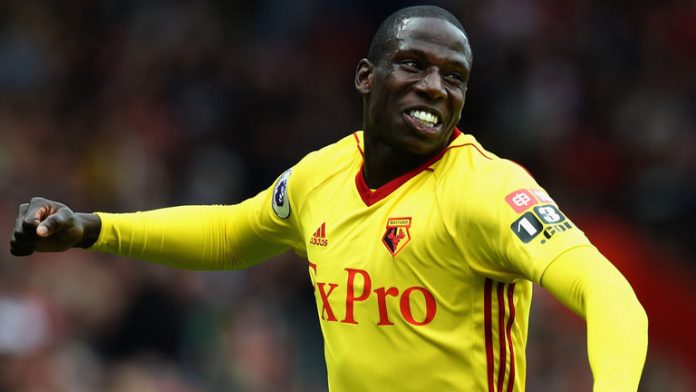 Everton are thought to be edging closer to the signing of Abdoulaye Doucoure this summer.

The 27-year-old has been linked with the Toffees for a while now and Ryan Taylor from Daily Express believes that the transfer is edging closer to completion.

Everton have finally agreed a deal with Napoli worth an initial £22m (+ add-ons) for Allan. He is set for a medical on Merseyside next week. Deal for Abdoulaye Doucouré also edging closer. #EFC

Doucoure has proven himself to be a solid Premier League player with Watford and he would improve Everton immensely. Ancelotti needs his presence and power in the middle of the park and he would complement the likes of Gomes and Allan well.

Allan is set to seal his move from Napoli as well and a deal has been agreed between the two clubs.

Everton have started the window impressively and it will be interesting to see if they can improve their attack as well.

Colombian playmaker James Rodriguez has been linked with a move to Goodison Park in the recent weeks as well.

Ancelotti will be hoping to challenge for European qualification next year and these signings will certainly give him a good chance of achieving his goals.

Apparently, Doucoure has already agreed on terms with Everton and he is waiting for the clubs to agree on a fee now. The player is thought to be excited about the possibility of working with Ancelotti next season.

The Hornets value the player at around £35m.