Everton could move for Conor Coady this summer 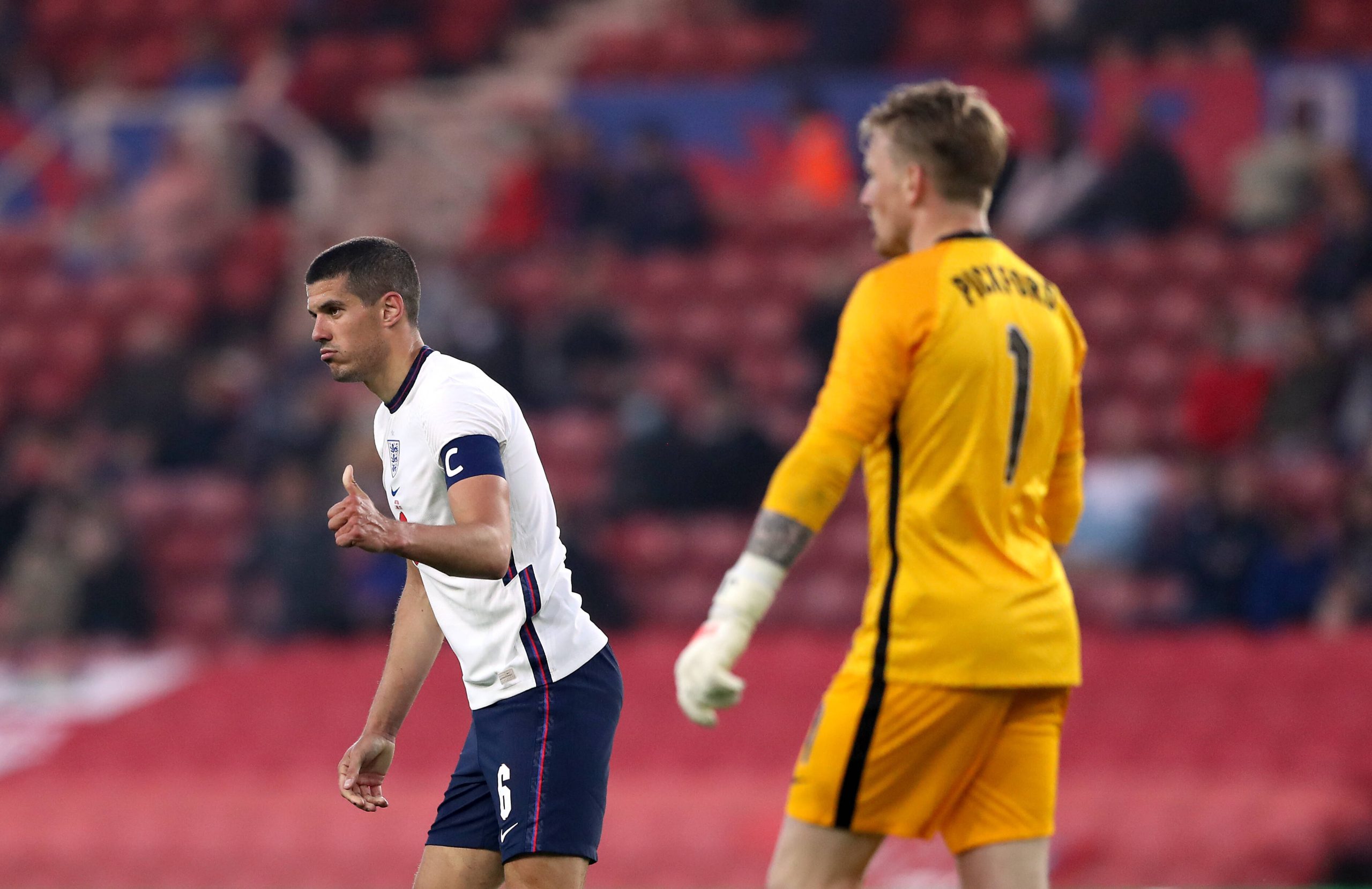 Wolverhampton Wanderers defender Conor Cody has been linked with a move to Everton this summer.

According to Football Insider, the 28-year-old was discussed as a potential target when the Toffees were speaking to Nuno Espirito Santo regarding their managerial vacancy.

The Merseyside outfit have been linked with Rafa Benitez this week, and it appears that the former Liverpool manager has already sanctioned a move for the centre-back.

Coady has been a permanent fixture for Wolves since his move to the club and could prove to be a quality addition to Everton’s back four.

Apart from his defensive qualities, his leadership could also be very useful for the club next season.

The Toffees need to add more depth to their defence, and Coady would certainly improve things, providing competition for the likes of Michael Keane and Yerry Mina.

He can operate in a back four and a back three, giving the manager more tactical options to work with.

Coady knows the Premier League well and would not need time to adjust to life back on Merseyside.

Wolves have to sell some of their key players to fund their own transfer business and could be under pressure to listen to offers for the former Liverpool defender.