Everton boss takes the blame after horror show against Atalanta 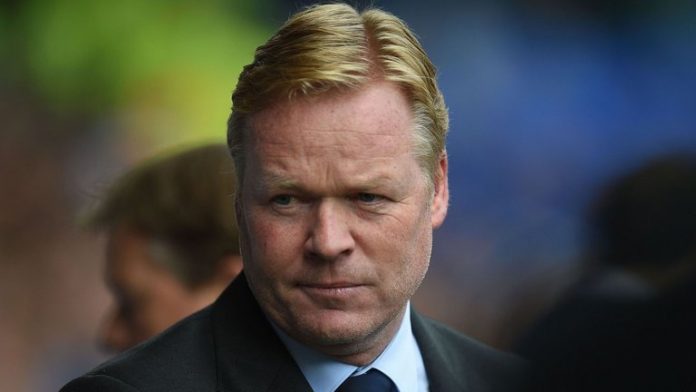 Ronald Koeman has admitted he is to blame for Everton’s dismal 3-0 Europa League defeat against Atalanta on Thursday.

Koeman told reporters after the game: “A lot went wrong – ball possession was poor, but the most painful was that in the first half they showed more aggression.

“They showed more passion and that’s really painful because in my opinion it starts with that and then you need quality on the ball.

“I asked myself ‘What am I doing wrong?’ about the second half against Tottenham and the first half, because it’s not the way I like to see my team – we can play better football.

“The commitment, the passion that they showed in the first half was much bigger than what we showed.

“Once again, it’s not the time or place to criticise the player – I need to criticise myself because the team was not prepared for this tonight.

“That’s a question for myself.”

Everton are back in action on Sunday when they face Manchester United in the Premier League.

Koeman’s side have scored just twice in the league this season and pressure is mounting on Koeman to halt his side’s recent run of poor form.

The Blues were widely criticised for the performance against Tottenham last weekend and desperately need an improved showing at Old Trafford on Sunday.