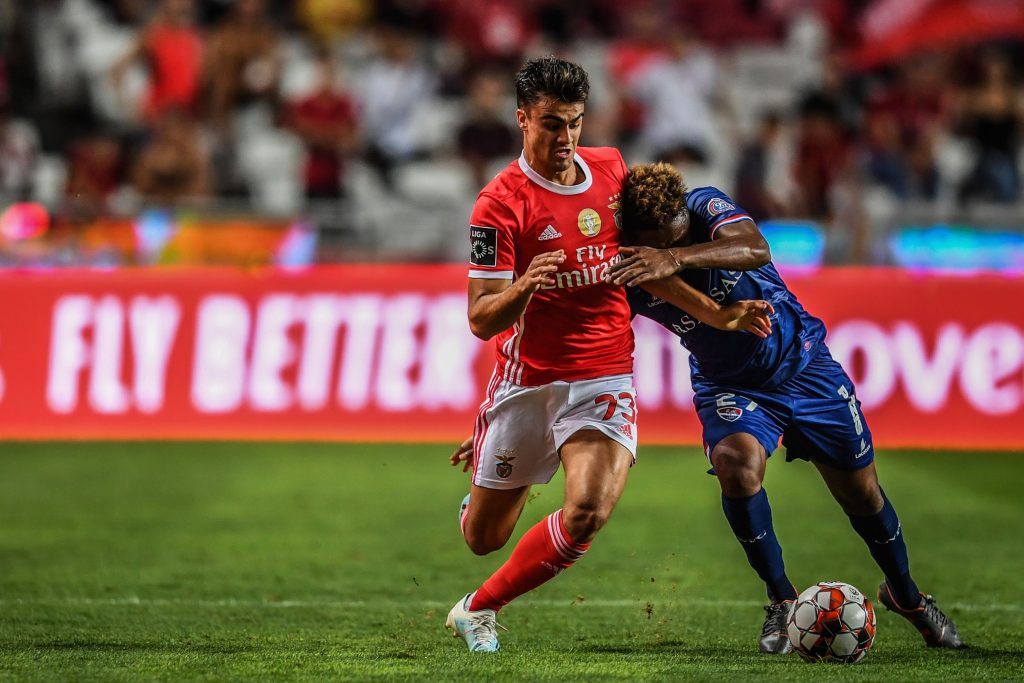 Everton and West Ham are interested in signing the Benfica winger Jota.

According to reports (h/t Sportwitness), both Premier League clubs have contacted the Portuguese outfit regarding a summer transfer.

Apparently the midfielder is not a key player for Jorge Jesus’s squad and he could be allowed to leave the club if a reasonable offer is presented.

It will be interesting to see if Everton or West Ham come forward with a concrete offer for the midfielder now.

The player was linked with a loan move to Valencia earlier and it will be interesting to see if the Premier League duo try to sign him on a temporary basis with an option to buy.

Jota would add quality and depth to their midfield next season and he could be a very useful option off the bench for either side.

However, the move might not be too beneficial for the player. The 21-year-old needs to play regularly at this stage of his career and Everton will have several midfielders ahead of him in the pecking order.

It would be a similar situation at West Ham as well. It will be interesting to see where Jota ends up eventually.