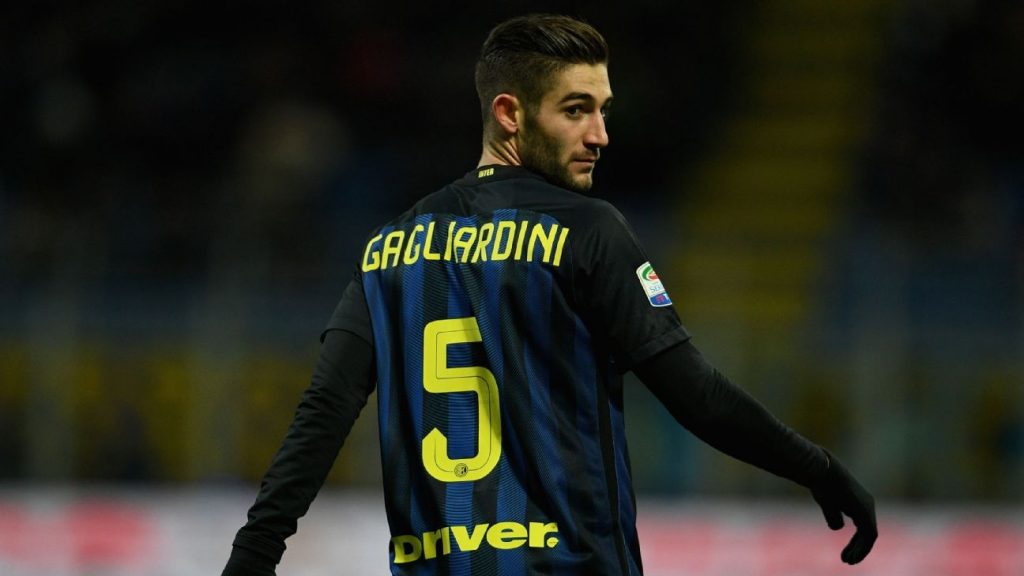 The 24-year-old is highly rated in Italy and the Toffees are looking to bring him in to shore up their midfield.

According to Inter Live (report translated by SportWitness), West Ham are interested in the player as well.

The report adds that Inter Milan recently received an offer of around €25m for the player, from an unknown English club. However, the bid has been turned down.

Gagliardini is a talented defensive midfielder who specializes in breaking up the play and recycling possession from the deep. He could be an ideal alternative to Idrissa Gueye.

The Everton midfielder has been linked with a January move to PSG.

Gagliardini is a better passer than Gueye and he will improve Everton in possession. He could be the ideal partner for Andre Gomes at the heart of Everton’s midfield.

It will be interesting to see if the Toffees make an offer for the player this month.

They might have to wait until their sell Gueye, but there is no doubt that the Inter Milan midfielder would be a good addition to Marco Silva’s side.