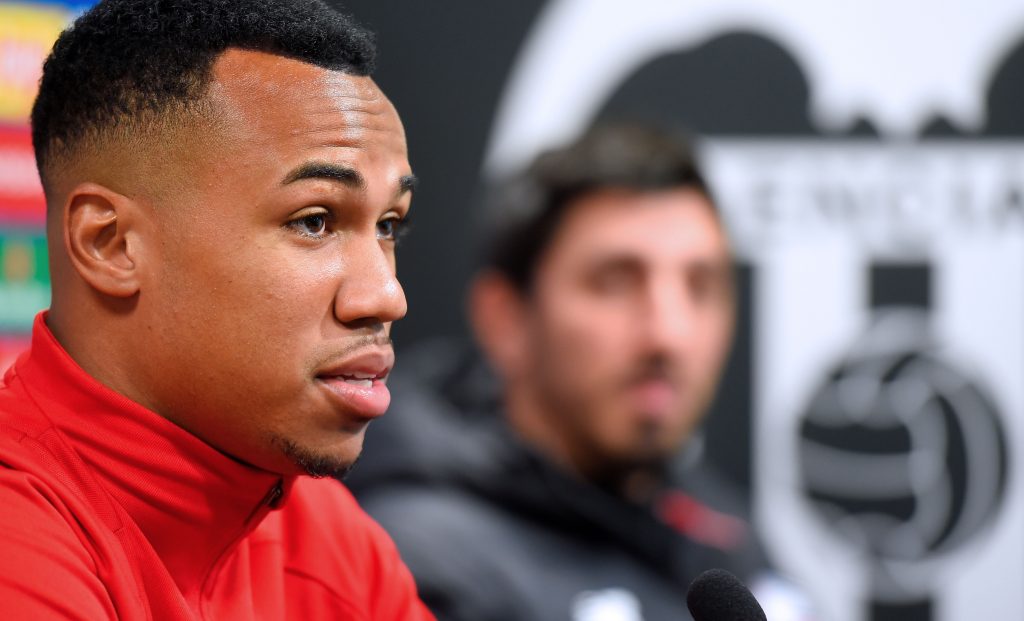 Everton and Napoli are leading the chase for the Lille defender Gabriel Magalhaes.

The Brazilian has been linked with other clubs such as Tottenham, but L’Equipe (via Sportwitness) claims that the Toffees are one step ahead of their Premier League rivals in the race to sign the player.

The 22-year-old is set to leave the French club this summer and it will be interesting to see if Everton manage to bring him to England.

Napoli are strong contenders as well and it remains to be seen where the player ends up eventually.

Everton need a quality centre back and Gabriel would have been a superb addition. He could sort out Ancelotti’s defence for years to come.

The Toffees have Mina and Keane as top their centre backs right now but they will have to add more quality and depth if they want to play European football in the near future.

Gabriel is a much bigger talent than the Everton duo and he could develop into a star under Ancelotti’s management.

His signing would be a solid long term investment for the Merseyside outfit.

The player is reportedly valued at €22m and that seems like a bargain in today’s market.

Everton should move quickly and wrap up his signature now.