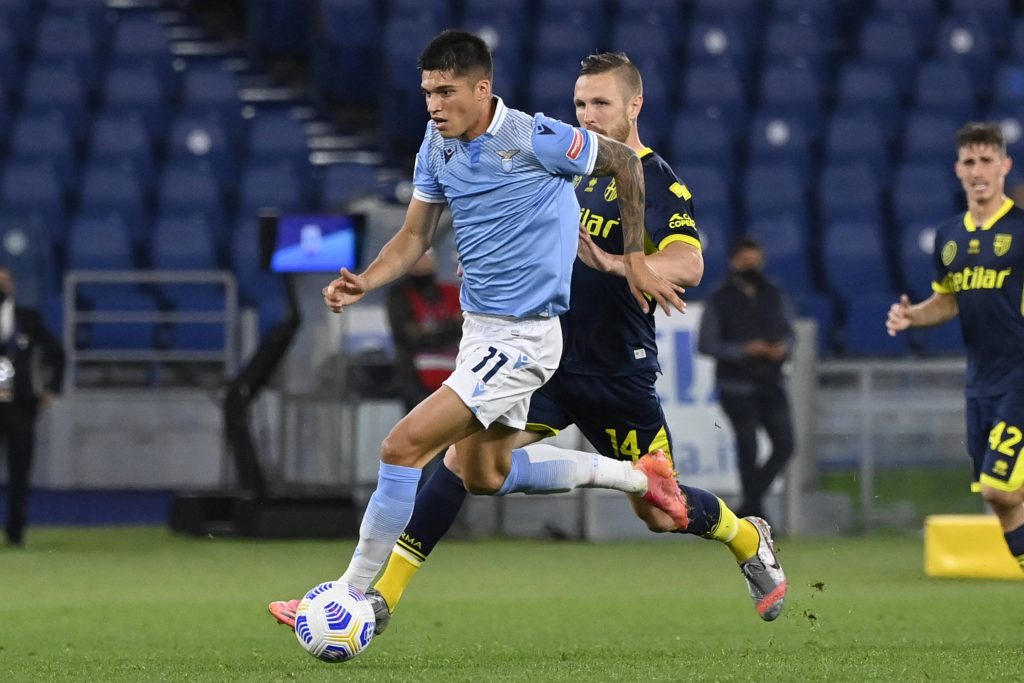 They are now prepared to offer around €25 million plus bonuses for the talented Argentine international.

According to Il Messaggero, the Premier League club have held positive talks with the player’s agent and are leading the chase for the 26-year-old.

Leicester City are also very interested in signing the player and are expected to submit a serious offer in the coming weeks.

Correa could be the perfect foil for Jamie Vardy and Harvey Barnes, giving the Foxes an extremely potent attacking line-up.

Cengiz Under and Ayoze Perez failed to live up to the expectations last season, and Correa would be ideal for the Foxes.

Everton also need attacking reinforcements, and the Lazio forward would be a quality addition to their squad.

Correa is at the peak of his powers right now and could make an immediate impact at Goodison Park.

He bagged 11 goals and six assists across all competitions last season and could complete Everton’s attacking trio alongside Richarlison and Dominic Calvert-Lewin.

The Toffees will be keen to fend off the competition from Leicester and secure Correa’s services in the coming weeks.