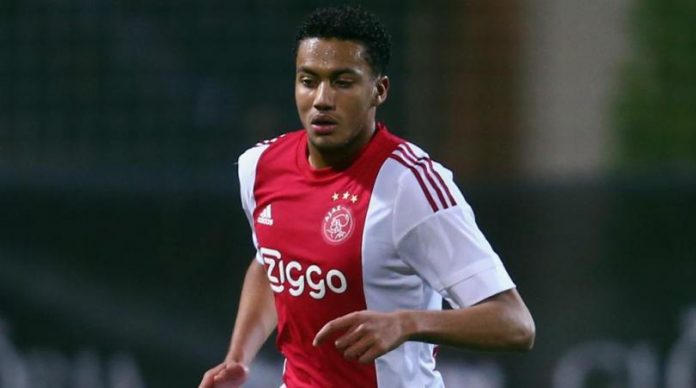 According to reports from Daily Mirror, three Premier League clubs are fighting for the signature of Ajax’s highly rated defender, Jairo Riedewald.

The report claims that Crystal Palace, Newcastle United and Everton are keen to sign the 20-year-old versatile Dutch defender.

Everton have signed Michael Keane from Burnley already this summer, but it seems that Ronald Koeman is still keen to bolster his defence.

Despite the reported interest from Everton for Reidewald, who can play as a centre-back, left-back and also a defensive midfielder, it seems that the defender is heading towards the London club Crystal Palace, instead.

According to reports from The Guardian, the defender is set to be reunited with his manager Frank de Boer, at Selhurst Park.

The report adds that he is expected to cost about £7.5 million with further add-ons related to appearances and achievements.

Marc Overmars, Ajax director of football, has sanctioned the sale already, but they will still wait for further interest from rival suitors.

Palace were keen to sign Mamadou Sakho from Liverpool on a permanent deal, but his £30 million price-tag is proving to be a big obstacle for them.

The Eagles are also reportedly keen to sign one of England’s under-20 World Cup winners – goalkeeper Luke Southwood.