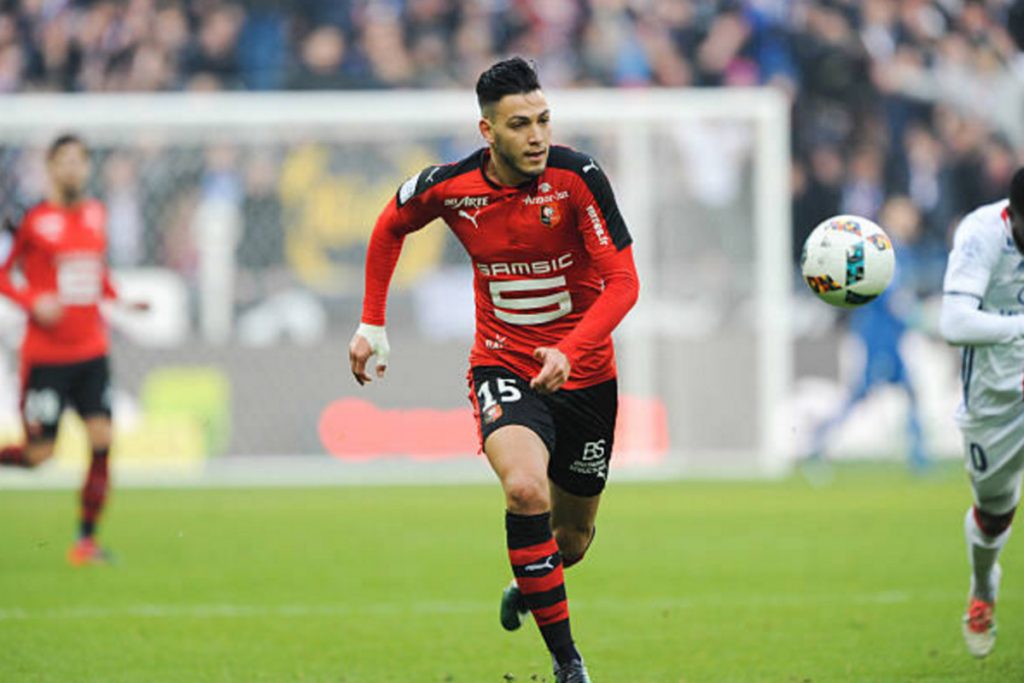 Everton are close to signing the Rennes defender Ramy Bensebaini this summer.

As per Daily Star, the Algerian international will join the Toffees in a £13.3m deal. French outlets are now reporting the news as well.

Marco Silva is looking to improve his ageing defence and the Algerian should prove to be a quality addition. Also, Funes Mori’s departure has left the Toffees with just three starters for the centre back position.

Bensebaini can operate as a centre back, a full back as well as a defensive midfielder. His versatility will be a major bonus for Everton during injuries and rotation.

Bensebaini is likely to be Everton’s first summer signing and it will be interesting to see how the fans react to this move.

Everton need to improve their squad if they want to challenge for the Europa League spots and the fans will be expecting some established names.

Bensebaini was a target for Bundesliga side Stuttgart as well but the Toffees have managed to fend off the competition.