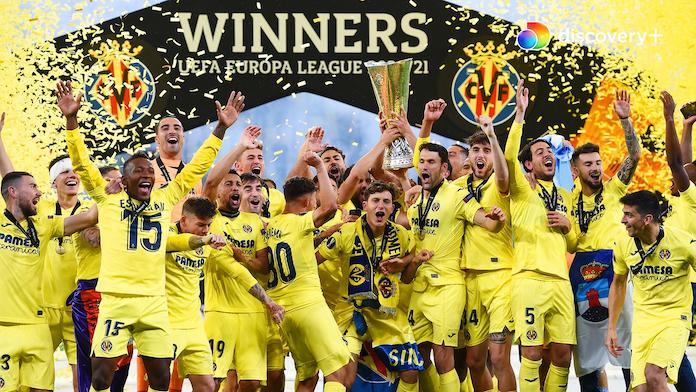 We’re now down to the last 16 in the Europa League, and it’s looking like being a cracking tournament from here on in. Huge names like Barcelona and Sevilla are involved, and football fans are looking forward to some blockbuster encounters over the coming weeks.

On this page, we’re going to be taking you through the odds on the Europa League, showing you which teams are favourites, which are outsiders, and which the bookies think have no chance of lifting the trophy.

Much of the time, the Europa League is seen as a side attraction – an accompaniment to the main course of the Champions League. However, this season sees more big-name teams than ever before still in the tournament, all looking to take the trophy and guarantee Champions League football next season.

Barcelona are undoubtedly the biggest name in the draw, while another couple of Spanish teams – Sevilla and Real Betis – will also fancy their chances. England are represented by just West Ham, while Scotland still have Rangers in the draw, after their stunning victory over Borussia Dortmund.

Other teams also still in contention to win the tournament are RB Leipzig, Atalanta, Porto, Lyon and Bayer Leverkusen. Why not take a look below and see the odds of winning the Europa League for all remaining teams?

Implied odds show exactly how likely a bookmaker thinks a team is to win. You can check out the 2021/22 Europa League implied odds below.

Most won’t have needed to look at the odds to know that Barcelona are the favourites for this competition. They only have odds of 3/1, but even odds this low seem like a great betting opportunity.

It’s no secret that Barcelona have had a poor season, but form is temporary, while class is permanent. The Catalans now seem to be coming out of their slump and putting together some decent results – including their thrashing of Napoli in the previous round.

It would also be foolish to overlook Sevilla, who are serial winners in the Europa League, winning it six times since 2006. However, they have a tough draw against West Ham United, who have pushing for Champions League qualification this season in the Premier League. A bet on Sevilla at 5/1 looks attractive, but a bet on West Ham at 14/1 is even more appealing.

However, overall, we can’t look past Barcelona in this tournament. They’ve got the best set of players and have the most big game experience, so you should be backing them at 3/1 with William Hill.