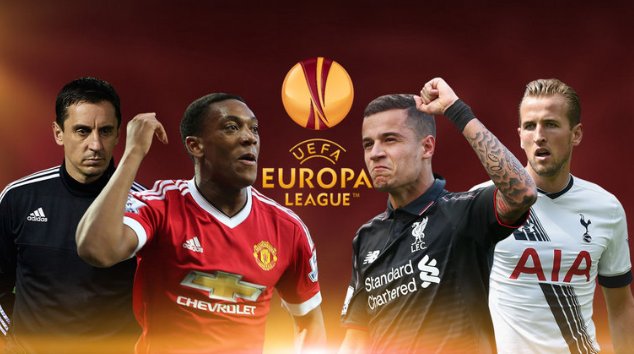 The Europa League last 16 draw has been made in Nyon. The two legged-ties will take place on March 10 and March 17.

The teams that qualified are:

Here is the final draw:

Needless to say, the pick of the fixture is Manchester United’s trip to Anfield to face Liverpool. The two giants of the Premier League will face each other for the first time in any European competition.

Manchester United have won both their games against Liverpool this season. At Old Trafford, Louis van Gaal’s side won 3-1, where Anthony Martial scored in his debut, while Wayne Rooney’s late strike sealed all three points at Anfield.

Tottenham Hotspur, the other Premier League side, will take Jurgen Klopp’s former club, Borussia Dortmund. That game also promises to be a cracker!