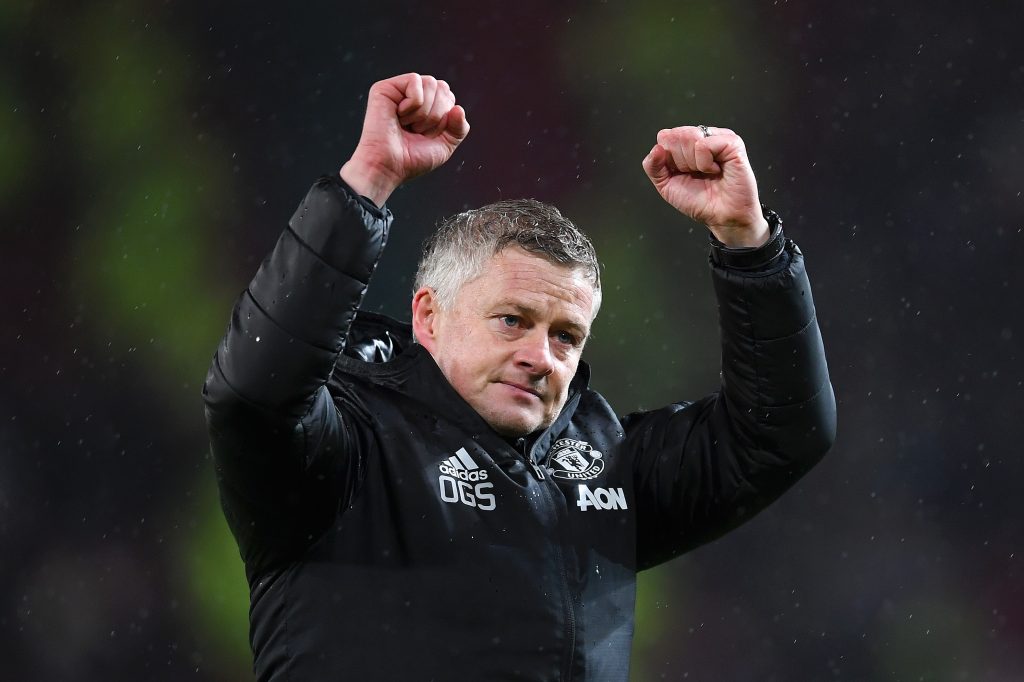 Six of the eight Europa League Round of 16 first legs are set to go ahead on Thursday evening, with matches at Sevilla and Internazionale postponed.

Of the remaining ties, LASK versus Manchester United, Olympiacos versus Wolverhampton Wanderers and Eintracht Frankfurt versus Basel bring a lot of interest to punters. This competition usually throws up great value and you can use our football accumulator tips to help you work out the odds you get before putting a treble on for this week’s matches.

Here’s a look at those aforementioned matches:

Ole Gunnar Solskjaer has left Anthony Martial and Aaron Wan-Bissaka back home and is expected to field a weakened side for the first leg in Austria this week, with focus on Sunday’s trip to Tottenham Hotspur in the Premier League.

Manchester United have been on fire since the start of February following the arrival of Bruno Fernandes from Sporting Club of Portugal. Though the superstar midfielder may be given a rest in the first leg.

We can expect the likes of Odion Ighalo, Sergio Romero, Eric Bailly, Juan Mata, Brandon Williams and Scott McTominay all to start and for United to have enough depth in quality to pick up a positive rest from the first leg.

The Greek giants caused a big surprise in the previous round when they eliminated Arsenal on away goals at the Emirates Stadium despite losing the first leg 1-0 at home.

Olympiacos are set to take on an English Premier League side for a second consecutive round when they welcome Wolverhampton Wanderers to the Karaiskakis Stadium this week.

The low-scoring affairs versus the Gunners were somewhat of a surprise given that Pedro Martins’ side scored eight and conceded 14 in their six Champions League group stage matches.

Wolves don’t do boring games, so I see good value in goals on Thursday. They were 6-3 aggregate winners over Espanyol in the last round.

Eintracht Frankfurt hammered Red Bull Salzburg 4-1 at home in the first leg of the previous round before taking a 2-2 away from Austria in the re-scheduled second leg to reach this stage.

Although the Eagles are struggling domestically of late, on a three-game losing streak which includes 4-0 thrashings at both Borussia Dortmund and Bayer Leverkusen, Adi Hutter’s side take the Europa League very seriously.

Frankfurt reached the semi-finals last season and there’s no reason they cannot reach the final eight by eliminating FC Basel in this round. That starts with a win at home this week.

Using an accumulator calculator, we can see that we get odds of nearly 7/1 for this Europa League treble.