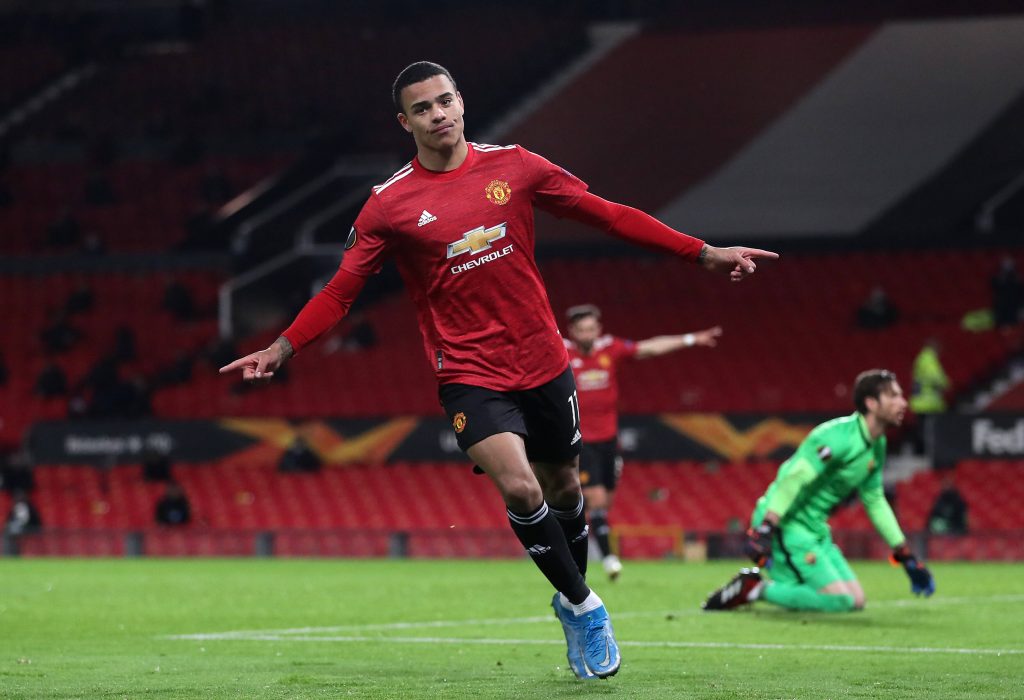 Manchester United travel to the Stadio Olimpico for the second leg of their Europa League semi-final tie against Roma on Thursday.

The Red Devils registered a stunning 6-2 triumph over the Giallorossi in the first leg at Old Trafford, and they are in pole position to reach the final.

Despite this, Ole Gunnar Solskjaer has insisted that the tie is far from over, and he may only make a few changes to the line-up from the reverse fixture.

David de Gea has dropped down the pecking order with Dean Henderson preferred ahead of him in goal for the league games.

However, he has started the last three knockout matches in Europe and is expected to feature between the sticks tomorrow.

The backline could see a solitary change with Eric Bailly featuring ahead of Victor Lindelof in the heart of the defence.

Bailly has not played since the last international break after initially contracting coronavirus.

The Ivorian may get the nod over Lindelof, who has been nursing a recurring back problem.

In midfield, Solskjaer has the option of playing Nemanja Matic or Donny van de Beek.

However, he may stick with the regular combination of Scott McTominay and Fred.

It could be a similar case in the attack, but Solskjaer may change his striker.

Cavani starred in the reverse fixture with two goals and two assists and won a penalty.

He could still be benched, considering his regular fitness concerns this season.