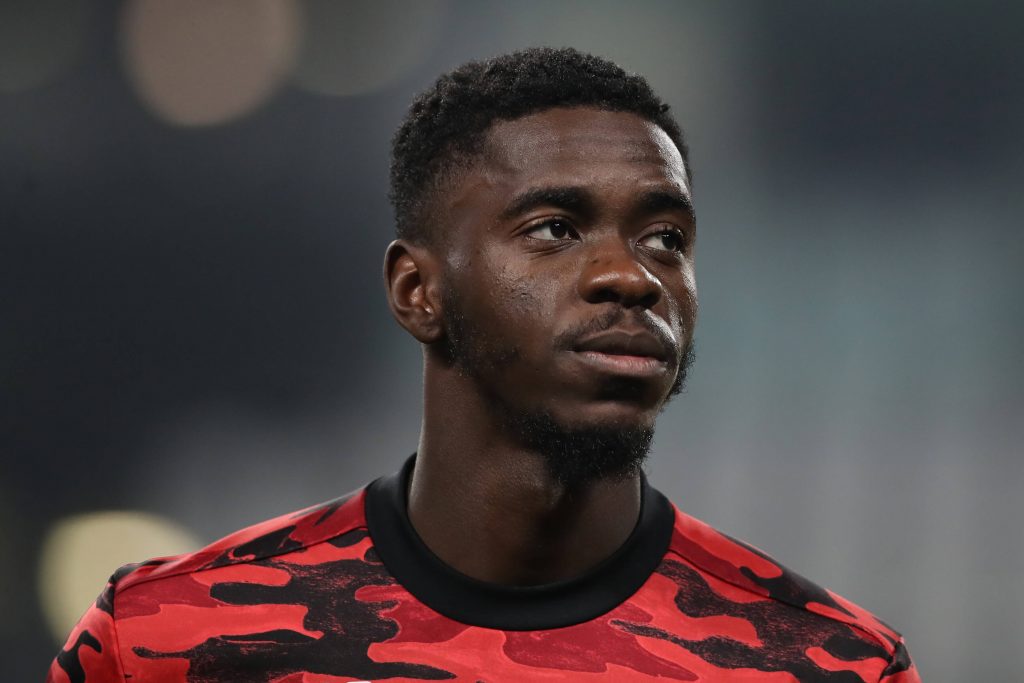 Manchester United are scheduled to host Granada in the second leg of their Europa League quarter-final tie on Thursday night.

The Red Devils secured a 2-0 triumph in the reverse meeting in Granada last week, and they are in a good position to reach the last four of the competition.

They will go into the game with plenty of confidence after a stunning 3-1 comeback win over Tottenham Hotspur in the Premier League on Sunday.

Harry Maguire, Luke Shaw and Scott McTominay won’t play any part due to their one-game suspensions after reaching the yellow card limit.

Dean Henderson has established himself as the number one in the Premier League. David de Gea now appears as the cup goalkeeper. He started the first leg in Granada and is likely to feature tomorrow.

A couple of changes are expected in the backline with Maguire and Shaw unavailable for selection. Eric Bailly has just returned after recovering from coronavirus, and this may open up a spot for Axel Tuanzebe to partner Victor Lindelof in central defence.

At right-back, Aaron Wan-Bissaka is pretty much a guaranteed starter. Alex Telles, who was a regular for the European games earlier this season, looks set to replace Shaw on the left side of defence.

Fred and Paul Pogba could be paired alongside each other in midfield. Pogba produced a standout display from an attacking role on Sunday, but he may drop to the midfield with McTominay suspended.

Fred has impressed with his displays since his blunder against Leicester City in the FA Cup last month. He was on the scoresheet against Spurs.

Further forward, a solitary change could be on the cards. Mason Greenwood appears likely to start the game after a superb cameo against Spurs where he produced a sublime assist for Edinson Cavani’s headed goal before scoring his own.

Greenwood should take up the right-wing position with Marcus Rashford on the opposite flank. Bruno Fernandes is likely to feature from his customary number 10 role with Cavani leading the line once again.